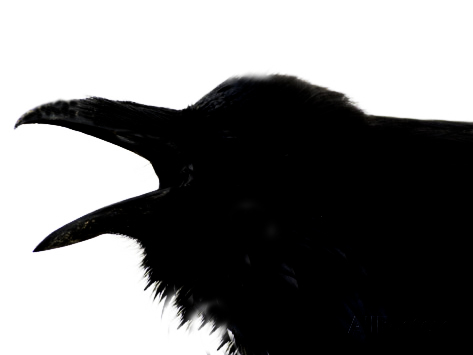 Fox News threw a beanball right at Donald Trump’s weird hairline with the opening question of last week’s Republican debate, and he took it like a man, falling right into their trap.

Only his hand went up to affirm that he would not rule out an independent run for the White House if he failed to win the Republican nomination. The question was framed to show that a positive response would lead to a sure defeat for the Republicans in the national election.

There was no escape.  The question was designed to single him out at the very start since he had already said as much in the past. Then, realizing that the game was rigged, he determined to get in some licks too. Megyn Kelly later threw the bat at him with a question quoting Trump’s grotesque insults to women.

It was so obvious it was embarrassing, that Rupert Murdoch’s marching orders had only one objective – kick Trump, out of the race. After all, he’s bleeding the conservative cause every time he clears his throat, dragging the Republican sheep closer to the abyss of loss in the national election.

But Trump being Trump couldn’t care less and he picked up the gauntlet swinging it at Kelly then and after the debate to draw blood in a way that horrified the reasonable populace of America, but which only bolstered Trump with his base.

The first question in any case was a complete fabrication based on false assumptions.  A smarter Trump would have realized as much. Electoral history based on actual facts shows that the question contains a false premise. An independent run for the White House by another right wing candidate would not necessarily mean a loss for Republicans.

In any case, it is clear that the real candidate on the stage was not lined up with the others. Hell-bent on winning the White House this time, Murdoch was there, hovering as his unholy trinity asked the questions.

*A CrowCaw is an anti-Tweet, tightly measured but powerful enough to hammer in the nail.