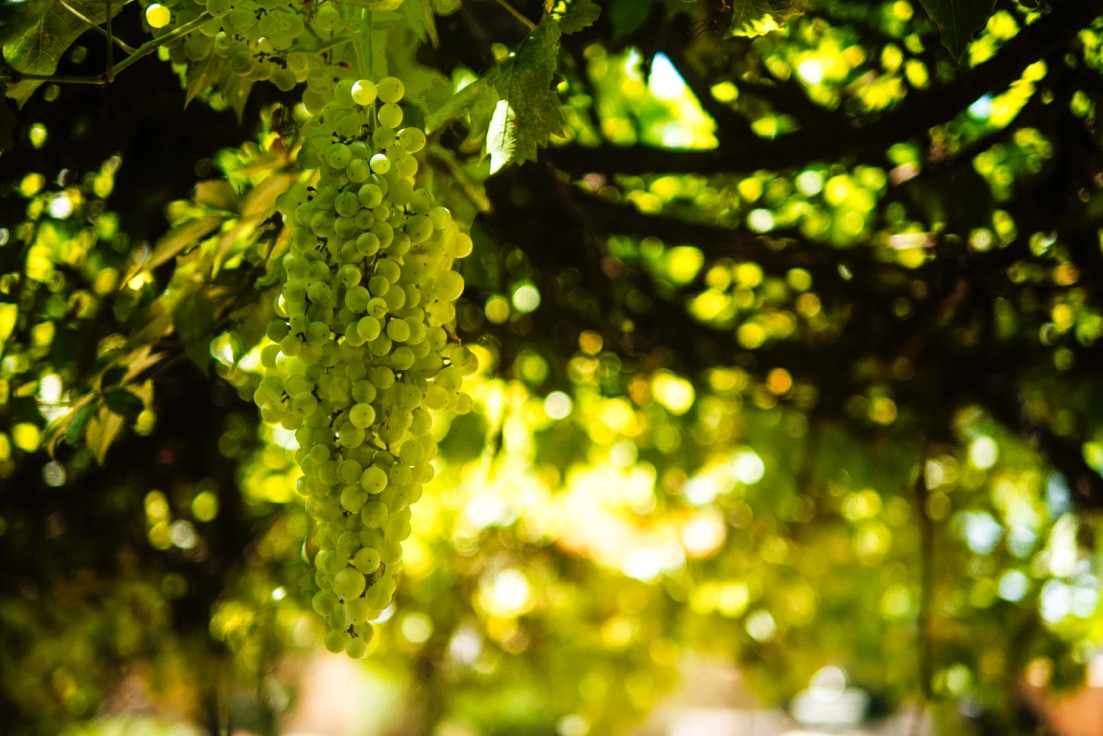 LAS CRUCES, NM — On an early summer morning in the Rio Grande valley of New Mexico I sit in my sunroom watching the hummingbirds flutter on the grapevines fruit-swollen by the monsoon rains wondering why God summoned Franz Kafka and Kurt Vonnegut to rule the world.

Not that I mind. It makes for interesting reading.

Let’s start with El Chapo Guzman. Now there is one classy Mexican drug lord. I think Kafka and Vonnegut should write him into the script and put him in charge of the universe, see how he does. One of the most wanted criminals in Mexican history, he just slipped out of Mexico City’s supermax prison on a mile-long water slide, from his cell-shower to street freedom.

Authorities over there including local and state cops and the federales caught him last year calmly enjoying some quiet time with his wife and two daughters in the resort city of Mazatlan. Apparently he got there by evading authorities through a maze of tunnels and other devious means.

Well on top of being one of the wealthiest men on the planet according to Forbes magazine, which measures wealth without prejudice – after all, money has no ax to grind – el Chapo can teach the gringos a thing or two about jailbreaks.

Just dig a tunnel, pendejo, no not over there, right up to here to my cell, pendejo. Right, pendejo, trough the shower.  If you’re gonna do it, do it right, with class, cabrones. Don’t tear the curtain and don’t mess up the place.

But let’s zoom up to the nearer galaxies and examine the economic situations in Greece and China. El Chapo could just purchase Greece outright and give Angela Merkl  the finger. The group of European economists keep on meeting and hitting the same brick wall again and again. The European moneybags don’t want to give the Greeks any more credit because they are not good credit risks, which sounds sensible enough. Unfortunately the Greeks have all ten fingers plugging holes on the Eurozone dyke and that dam is holding up a huge fantasy – the fallacy of European unity.

Imagine if you will that the U.S. Federal Reserve had to manage monetary policy for 50 independent nations each with its own selfish fiscal policy.  Texas would not bail out any other state to save the Union. Hell no, take advantage and secede, man.

Who would write that script, Kafka or Vonnegut?

That said, I’m betting that the Greeks will pull their fingers out of the dyke and that the wall will hold, after all, if we’re dealing with fantasy that wall will float. And don’t forget the Russian genie is out of the bottle – Putin’s knocking on the eastern gates.

In another galaxy further away from the center (isn’t our sun the center?) China that strange place where Mao’s sickle is wrapped around the head of a cuckolded capitalistic dragon. Turns out that the proletarians love to gamble but hate to lose. The little people – 80 percent of the trading in that market is done by individuals, most of them uneducated — took one look at their cherubic people’s stock market and dove in, day trading on margin.

And why not? Their masters, wanting to turn their lumbering economy away fro exports and into a consumer driven model like America, of course, said go ahead enjoy the prosperity of the new communist age just like Rockefeller. And they did, not knowing that the Market doesn’t give a damn about commie rules and bam-bam it slaps you down.

So now the commie masters are desperately pumping money into the deflating market and imposing new rules trying not to bankrupt the populace lest they get pissed with the bosses. Well good luck. It’s a game of chance you know, but it ain’t your granddaddy’s Mahjong.

And right down here in nearby River City (El Paso) a low-lying shapeless cloud, commonly known as a fog, has settled over the Bhutanese campus of the University of Texas where the administration has declared that it will ensure the successful implementation of the new “campus carry” Texas law which will allow individuals to legally carry concealed guns at the university next year.

The fog, of an uncertain greenish color with an aroma of Artemisia Absinthium, has flustered some academic minds, perhaps fluttered is a better word, into thinking that all laws must be implemented, when in fact American tradition from Jefferson to Martin Luther King demands that laws that threaten life, liberty and the pursuit of happiness must be challenged, not treated with deference.

That’s one for Kafka, but the end result will surely be written by Vonnegut after an angel-faced kid in a bowl haircut and blank eyes carries a gun legally onto the bucolic campus.

In the meantime, the Mexican authorities — local, state, and federales — scampered to the four corners of the Aztec nation, in pursuit of El Chapo, who can teach them all — the Greeks, the Europeans, the Chinese and the Texas state legislature — a thing or two about getting out of tight spots and demanding plata o plomo from the suffering populace.