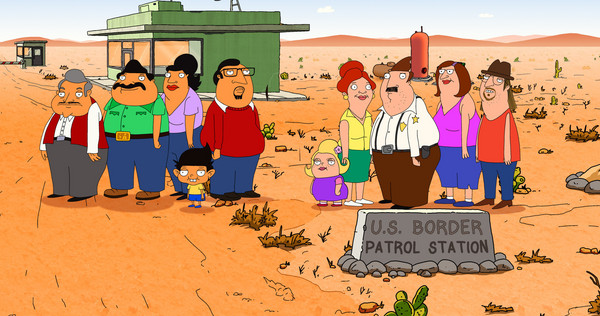 “This is the first time that Latinos are going to play at least half the characters on a primetime animated show,” Alcaraz said recently before speaking to students at the University of Texas at El Paso. “We finally have an actual mainstream show that treats Latinos with respect.”