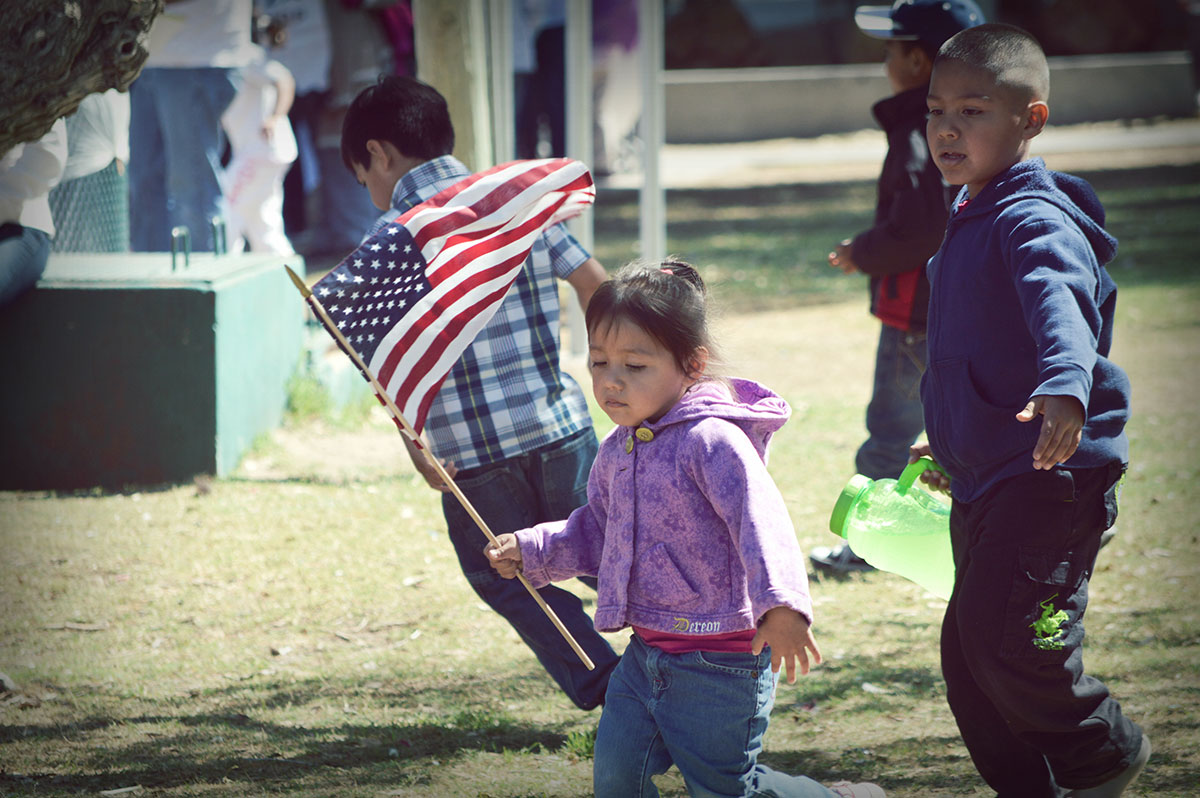 Editor’s note: This story was previously published on the Chicago Reporter.

In 2010, the head of the U.S. Immigration and Customs Enforcement agency told his staff to focus on deporting the most dangerous and violent undocumented immigrants. But an investigation by The Chicago Reporter found little change in the percentage of these deportations since then—nationally and in the agency’s Midwest region, which includes Chicago. John Morton, who stepped down as director of the agency this past summer, issued the directive in a June 30, 2010 memo. Yet between 2010 and 2012, the number of people removed from the country who committed a serious felony or violent crime—what officials call the “priority 1” category—actually decreased slightly from 9.5 to 8.7 percent, according to the Immigration and Customs Enforcement data analyzed by the Reporter.

In the six states in the Midwest region, about 16 percent of the people deported in 2012 were felons, a 2 percent increase from 2010.

Immigration experts said the numbers reflect the difficulties of changing the culture of an agency that has aggressively enforced immigration laws—reflected in the record number of deportations under the Obama administration—and the resistance of some agents to change based on their interpretation of their jobs.

When the first Morton memo was issued, immigration lawyers and activists said they were hopeful the directive could help keep some “mix-status” families together. The term refers to families in which members have varying legal statuses.

“These [memorandums] are not new. There’s a history of issuing these directives that don’t have teeth,” said Linus Chan, an adjunct law professor at DePaul University and clinical instructor at the school’s Asylum and Immigration Law Clinic.

“We were excited but very cautious,” he said of Morton’s memo.

Nearly 60 percent of the 402,919 immigrants deported nationwide in 2012 committed no crime other than crossing the border illegally—about the same percent as in 2010.

The Immigration and Customs Enforcement “is focused on smart and effective immigration enforcement that prioritizes the removal of convicted criminals, recent border crossers and immigration fugitives who have failed to comply with final orders of removal issued by the nation’s immigration courts,” Gail Montenegro, a public affairs officer for U.S. Immigration Customs and Enforcement said in a recent written statement.

Hena Mansori, supervising attorney for the National Immigrant Justice Center’s detention project, spends a lot of time interviewing immigrants in detention centers who are under removal proceedings. Many of them have only broken immigration laws, Mansori said.

She wasn’t surprised that the number of felons deported had changed little.

“These types of directives are not filtering down to the local level,” she said. “It’s just not happening.”

It’s unclear whether John Sandweg, Morton’s replacement, will enforce Morton’s directives. During his tenure, Morton issued four memos related to enforcement practices; the first, in June 2010, focused on whom should be deported. Other memos gave discretion to prosecutors to close some deportation cases of immigrants without criminal records and provided “deferred action” status to children and students.

Immigration enforcement officers opposed some of Morton’s directives. A few days after his first memo, the union representing the immigration officers issued a unanimous “vote of no confidence” in Morton. Chris Crane, the president of the National Immigration and Customs Enforcement Council 118 of the American Federation of Government Employees National, didn’t respond to several requests for interviews. But in a 2011 statement to the House Judiciary Subcommittee on Immigration and Policy Enforcement, Crane told legislators that officers couldn’t effectively follow the new directive, and others, because there weren’t sufficient guidelines or training.

Doris Meissner, former Commissioner of the Immigration and Naturalization Service, which is now the Department of Homeland Security, said it is easy to say the problem with changing immigration practices is that directives aren’t trickling down. But there’s a deeper issue, said Meissner, a senior fellow at the Migration Policy Institute.

“There’s a strong disagreement within the agency of what the job of the frontline officer should be,” she said during a recent interview.

Most law enforcement agencies use prosecutorial discretion to determine whom to arrest or issue a ticket. But when this concept is introduced into an immigration setting, it is complicated by the illegal status of the person. “[Immigration agents] see their job as removing people living in the country illegally, regardless if they committed a crime,” Meissner said.

Morton’s last memo, released on June 15, 2012, deemed anyone who came to the country illegally as a child and is in school or the armed forces a low priority. Referred to as Deferred Action for Childhood Arrivals, the status means that the agency is not interested in deporting them.

Shoba Sivaprasad Wadhia, an immigration law professor at Penn State Law School, said this data potentially raise serious concerns about whether the agency is channeling its limited resources into its highest enforcement priorities.

Wadhia, who has extensively researched the agency’s use of prosecutorial discretion, said if the agency doesn’t follow its own policy that could affect public trust in the government.

But the mistrust is also happening within the enforcement agency.

Some immigration officials have balked at some of Morton’s directives and refused to follow them. A group of immigration enforcement agents sued Morton and the Department of Homeland Security after the Obama administration announced its deferred action directive. The officers said that if they complied with the policy they would be violating federal immigration law and their oath to uphold federal law. A federal judge dismissed the lawsuit last month.

“The culture is difficult to change from the top down,” Chan said. “And because of the lack of accountability, the community is very skeptical.”

María Inés Zamudio is a staff reporter at The Chicago Reporter.