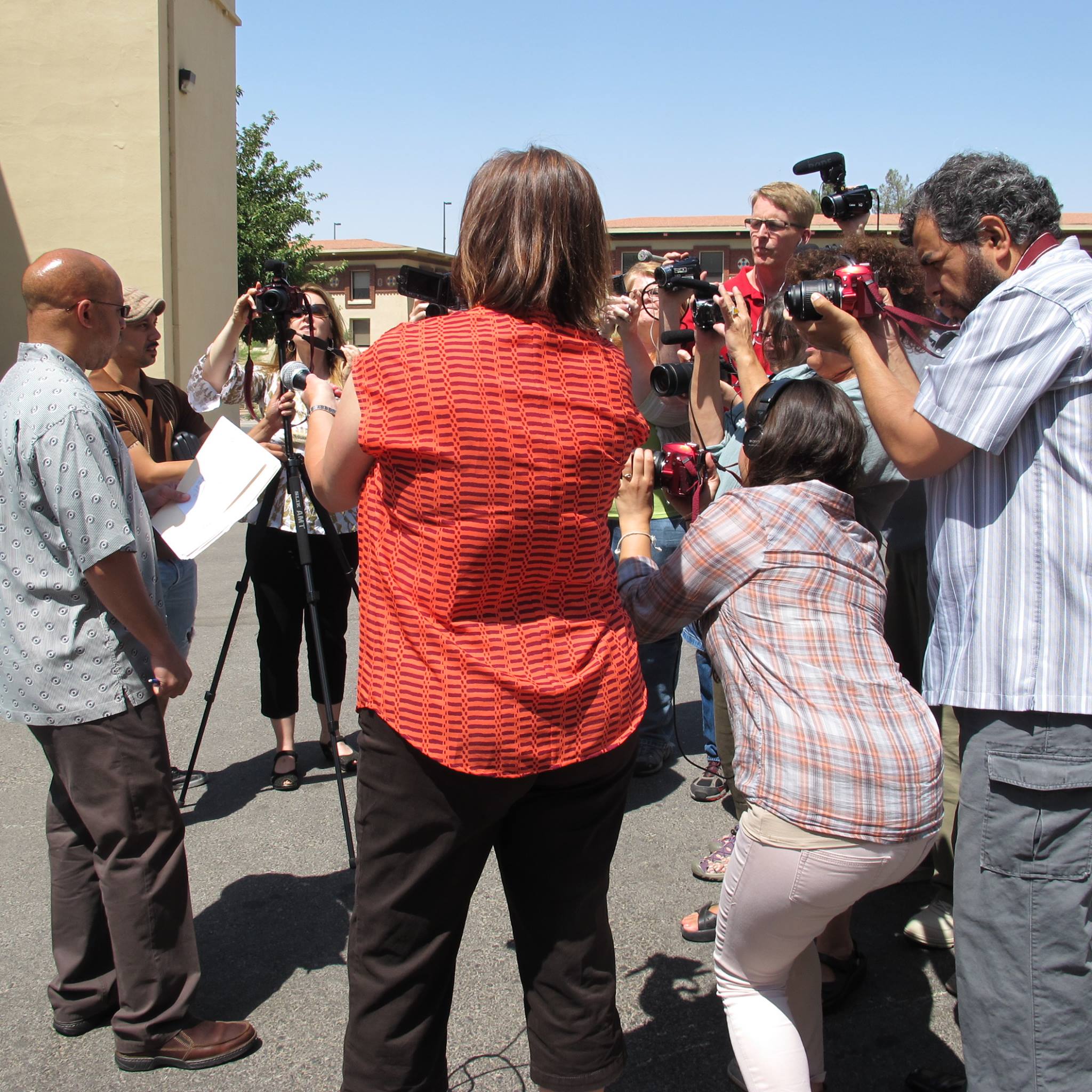 On a Saturday morning in early June, a UTEP classroom buzzed with anticipation as students sat in front of computers and watched demonstrations on the brave new world of multimedia journalism. Their teachers were seasoned pros in the arts of sound recording, social media, videography, web programming, and much more.

The students themselves were professionals in a different regard; they were university professors who had traveled from all over the country to participate in the fourth annual Dow Jones Multimedia Training Academy hosted by UTEP.

By the end of their five-day intensive program, the group of journalism teachers had learned to beat the El Paso summer heat as well as how to use the technology available to them to educate upcoming generations of reporters.

The Dow Jones Multimedia Training Academy is meant to empower Hispanic-serving institutions in diversifying the pool of reporters within the United States. For the first time in its history, applications were opened up to professors at schools that had a lower number than the official quota for a Hispanic-serving university in order to widen the academy’s reach.

In addition to handling state-of-the-art digital recorders and sound mixers, becoming acquainted with sound and video editing software, and snapping photos on digital cameras, the participants rode on horses, chased cattle crossing the border, and got their share of El Paso food (Chico’s Tacos included). Other workshops included training on the popular blogging platform WordPress and an introduction to UTEP’s multimedia reporting outlet Borderzine.com.

Fox said she learned so much, it was hard in retrospect to classify what was most valuable.

“I made a lot of mistakes, but I do my best learning through mistakes,” she said. “Each time something didn’t work, the problem-solving process helped me get better.”

“I always love — and this has happened each year of the academy — that their inner journalist comes out again,” said Multimedia Instructor Lourdes Cueva Chacón, who is also Borderzine’s webmaster and a full-time lecturer in the Department of Communication. “Maybe that journalist part of them has become dormant because, as professors, they’re so devoted to research and teaching. What happens here is that you can see it waking up again.”

Other instructors included Kate Gannon, multimedia consultant with Digitalegre; Doug Mitchell, consultant project manager for NPR; and UTEP graduate and senior correspondent Monica Ortiz Uribe, senior field correspondent for Fronteras: The Changing America Desk. They covered topics that focused not just on how to produce a multimedia story, but also how to disseminate it via social media and other interactive methods as well as what topics make for a good multimedia story.

“I thought the workshop was top-notch because it made us actually go out into the field and do the projects,” said Tracy Everbach, Ph.D., associate professor at the University of North Texas Frank W. and Sue Mayborn School of Journalism. Everbach also serves as the 2012-13 head of the Association for Education in Journalism and Mass Communication’s Commission on the Status of Women.

“Journalism always has been male-dominated and multimedia journalism is no exception,” she said. “I was encouraged to see so many women at the training academy. It’s important to get more women involved, especially since the majority of our students are women and will need these skills when they enter the workforce. We can serve as role models leading them into the future of journalism and mass media.” Her team’s story can be found at Borderzine.com.

NBC Latino ended up picking up the story and posted it on their site.

Other stories produced by 2013 Dow Jones Multimedia Training Academy participants are Bowie Bakery – 42 years of traditional pan dulce and Lucy’s, Good Coffee and La Malinche: It’s all in The Familia.

Cueva Chacón stresses that the academy’s organizers will continue to try and offer this type of instruction to educators for as long as it is needed, especially as institutions continue to wake up to the fact that journalism is moving on from print and broadcast.

“We are now seeing those teachers who want to upgrade their skills but who are also feeling the push either of their institutions or their students and they know that now it’s really important for them to learn these skills,” she said.

Editor’s note: This story was previously published by utepnews.com.