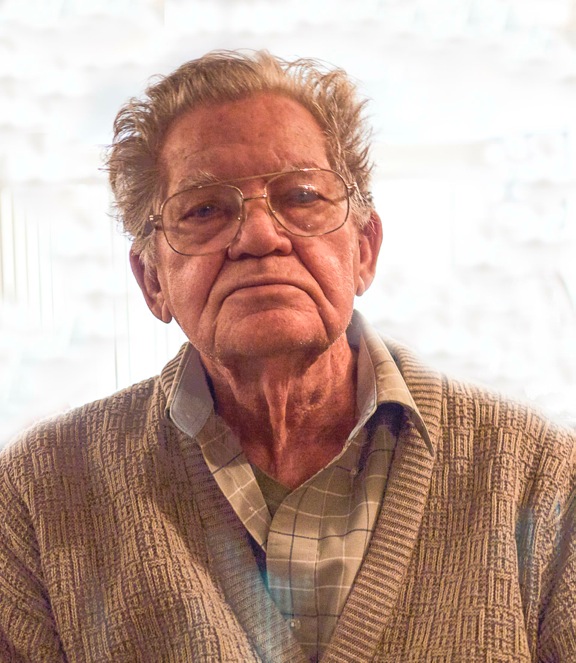 LAS CRUCES, NM – As an immigrant, the grandson of immigrants, covered by a quilt sewn of Spanish, Jewish, European and Central American patches, each stitched in firmly with ethnicity, I often wondered how it all fits into the American Dream, how to define that quilt, measure it.

Now, after my father-in-law, Cuban born Armando Arocha, died last month, I think the best way to understand it is to place it gently over and around the life of a single person like piping on a quilt. Arocha was 88. He came to Tampa before the Castro revolution looking for a better life for his family. He was the man Fidel said he was fighting for – a peasant guajiro with no formal education who cut sugar cane and drove a truck for a dollar a day. But Arocha had no use for Fidel and made his way in his own way in Tampa.

Self taught, he learned English and passed all the tests to become a plumber. In America, a plumber can make a living. If he had a wrench in one hand, in the other he always carried a well-worn Bible. He was a Christian and he loved Jesus. He never let the reality fade that here he could work and worship as he pleased and he did both with gusto, a drive I want to call immigrant vigor.

I met him when I met my wife Zita, 34 years ago.  He was gentle man, well known and respected by his constant customers as the plumber of West Tampa and still remembered in his Cuban hometown Guira de Melena as the guajiro troubadour and poet, el Sinsonte de Guira, the Mockingbird of Guira.

I have been a journalist for 40 years, traveled the world and met all manner of men from artisans to presidents, from street-sweepers to kings, but the man I tried to emulate was this humble guajiro who left the Cuba he loved and came to the America he learned to love.

He had no formal education, but learned a new language in a confusing sometimes impenetrable new world. He learned everything about plumbing, passed all the tests for his license and began living the American dream with his wife Olga and his three beautiful daughters.

He taught me to look for humility when anger was welling up and patience in the face of anxiety. Nothing can teach you patience and care like sweating copper tubing.

But he was just as dedicated at any task. After a stroke at 50, he couldn’t hold his tools during rehabilitation, but he still worked, cleaning the offices of his company and I helped him occasionally when Zita and I visited Tampa. Nothing teaches you humility like cleaning other people’s toilets.

When he recovered, he went back to plumbing on his own and I also helped him with that from time to time. On the job, he was a perfectionist and a ruthless dictator. No helper knew anything. They were all dingolingos to him, but he knew he needed three hands and he only had two hands so he suffered through my ineptness and we got the job done.

He respected his tools, but hated the monkey wrench I gave him. He said you couldn’t trust a monkey wrench –  it would smash your fingers and bust your work.

And he kept on working until at 80 he fell off a ladder and started to slow down. Always, the plumber of West Tampa remained at heart the Mockingbird of Guira de Melena and during any pause in the work he would break into the poetry he had composed over the years and if something I did amused him, he would sing out a new verse usually at my expense.

And he had one final chuckle on me. When Olga, distraught, gathered his clothes for the funeral, she went to my closet and now Armando faces his beloved Jesus dressed in my jockey shorts, my khaki pants, my white oxford shirt and my blue blazer with the golden buttons.

I hope they have a second-hand Chevy pickup up there for him, some overalls and a brand new toolbox. I know he’s going to inspect that toolbox right away, but he needn’t worry – there are no monkey wrenches in heaven.