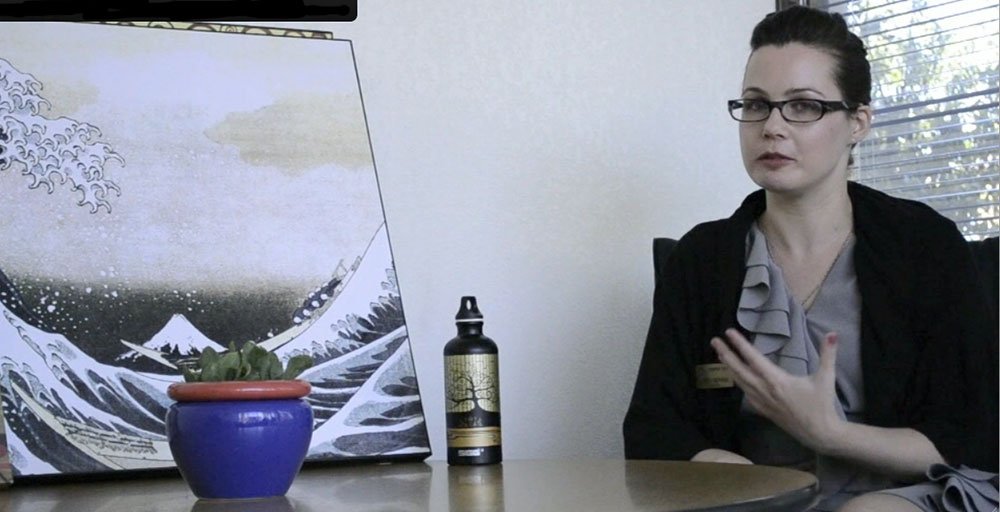 EL PASO – International student Andres De La Vega is graduating with a bachelor’s degree in mechanical engineering this December from an American university, but with few U.S. employers willing to pay hefty fees to sponsor a foreign worker, he has two choices – go to graduate school or go back home.

“Because we have invested in this country, I think we [international students] all deserve to get a job after graduation,” said De La Vega, an international student at the University of Texas at El Paso. So far he hasn’t had much luck landing a job here so he plans to attend graduate school in the U.S. rather than return home to Mexico.

“I have been offered job positions, but when the employers find out that I am an international student, they immediately repeal the offer,” he said.

Many foreign students attending U.S. colleges and universities face the same dilemma upon graduation. With few U.S. employers willing to pay for legal paperwork to sponsor them, most foreign graduates are forced to head home once they complete their university studies here or complete a post-graduation extension they can use to stay in the U.S. for an additional year.

The fate of foreign student graduates has taken center stage in the national political debate about immigration in the U.S. and was a key issue in President Barack Obama’s State of the Union Address last January. “Let’s at least agree to stop expelling responsible young people who want to staff our labs, start new businesses, defend this country,” Obama said. “Send me a law that gives them the chance to earn their citizenship. I will sign it right away.”

Obama also said that as soon as most foreign students get their degree, the law sends them back to their home countries to invent new products and create new jobs there, which hurts the U.S. economy.

Over 1,820 international students attend UTEP, representing more than 8.5 percent of the 22,000-student body. More than 723,277 students from foreign countries are currently enrolled at U.S. colleges and universities, an increase of 32 percent since 2001, according to federal statistics. The Institute of International Education’s fact sheet Opendoors indicates that 214,490 new international students enrolled at U.S. academic institutions in 2010-11, an increase of 5.7 percent over the previous year.

“I can empathize because I was one of those students,” said Dr. Cigdem Sirin Villalobos who was born in Istanbul, Turkey and now teaches political science courses at UTEP.  Villalobos obtained a bachelor’s degree in Istanbul and lived in Turkey until age 23. She then attended Texas A&M where she obtained a PhD. She became a naturalized U.S. citizen last year.

“All these very talented citizens of foreign countries choose the U.S. to get their education and then they do not want go back to their country and decide to make their living here,” she said.

A 2005 study of international students by two researchers at the University of Minnesota revealed that the students surveyed listed the top three advantages of remaining in the U.S. after graduation as better job/career opportunities, higher standard of living and greater academic freedom, in that order.

“My recommendation to those students who want to stay is to not wait until they graduate to get a job,” said Dr. Cigdem Villalobos who married Jose Villalobos, a U.S. citizen.

According to the Immigration and Customs Enforcement (ICE) website, international students have four options after they obtain their bachelor’s degree. One option is to leave the country or risk being removed by force once their visa expires and barred from ever returning to the U.S. Foreign students have from six moths to a year before being expelled after the departure date on their visa.

Another option is to change to a B or other visa classification, which does not entitle them to U.S. residency or citizenship, however it may extend the date of departure. Another option is to change program levels, for example to apply to graduate school or for a doctoral program. Their last possibility is to obtain a job that will sponsor their residency before the date of departure.

De La Vega said that qualifications for a job in the U.S. should not depend upon nationality, race, skin color, or sexual orientation. “It should rather focus on how capable is the person doing the job they would be assigned to do.”

One thought on “International students can’t settle in the U.S. after graduation, so they take their learning home”