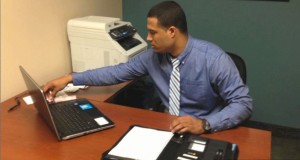 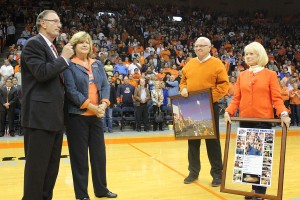 EL PASO – As the football season ended, UTEP Miners head coach Mike Price made one last appearance at the Don Haskins Center. He was the main event in the halftime show for the Men’s Basketball Battle of I-10. The crowd was roaring as he gave his final “spell out” cheer for the Miners. Athletics director Bob Stull gave him an emotional timeline titled ‘’The Mike Price Era.’’ Price’s era began on December 21, 2003. He resurrected the program, bringing two 8-4 seasons in his first two years. 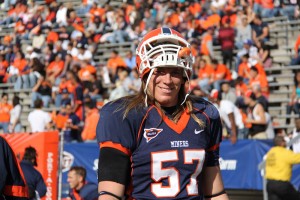