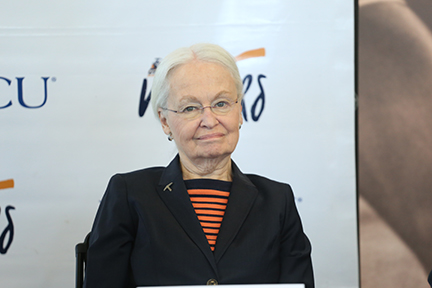 EL PASO, Texas — After spending three decades reshaping the University of Texas at El Paso, Diana Natalicio isn’t sure she’s ready for the next stage of her life. “Well, I mean, in some ways I am and in some ways I’m not, having done the same thing for 30 years,” said Natalicio, who announced her retirement in May as UTEP’s president. “I don’t have much practice on the retirement side of this. So I think it’s a good time for me to do this. But I’ll have to see how successful I am at being a retiree.”

Natalicio, a 79-year-old native of St.