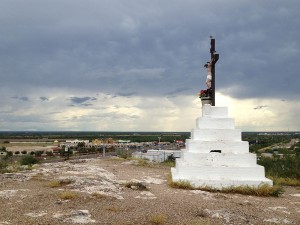 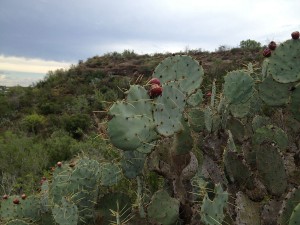 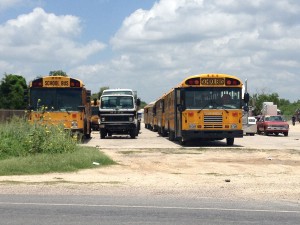 BROWNSVILLE-MATAMOROS – Our nine-day journey started in the southernmost tip of Texas just east of where the Rio Grande River empties into the Gulf of Mexico. Cameron County is home to more than 406,000 people and is one of four counties that make up the Rio Grande Valley. It’s a beautiful part of the border, one filled with great natural beauty. But there are also bleak industrial landscapes mixed in with rich farmland and neighborhoods both rich and poor. Mexico’s bloody drug war and kidnappings have definitely taken its toll on American tourism south of the border in Mexico’s State of Tamaulipas. 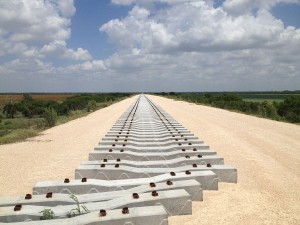 It was a trip that only lasted nine days but one that I’ll never forget for the rest of my life. I was born in raised in Texas and have lived for many years along the border. But I’ve never seen the entire Texas side of the border until I took a trip with my friend Lupita. I’m a journalist working for KGBT-TV in Harlingen and she’s a government professor at the University of Texas at Brownsville. Our work using social media to cover and research Mexico’s drug war overlapped in many areas. 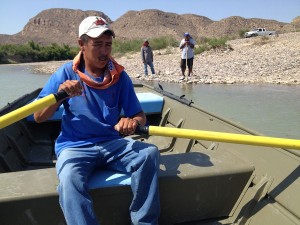 Borderzine contributor Jago Molinet wrote this story in the newsroom of El Diario of El Paso a few hours after two young colleagues were gunned down in Juarez, Mexico. Molinet told me he wrote this in anger and frustration and as he wrote, his anger and frustration only grew. As I translated the article into English, I saw that he also wrote this lament with love, love for his fallen brothers and love for a profession that too often in Mexico today demands a journalist’s life. —David Smith-Soto, Borderzine Executive Editor

EL PASO, Texas — The news spread like wildfire through the newsroom —two young photojournalists from El Diario gunned down in Ciudad Juárez… one dead, one wounded. They went to lunch and ended up splashed in their own blood, riddled by bullets blasted from the empty minds of unscrupulous assassins.