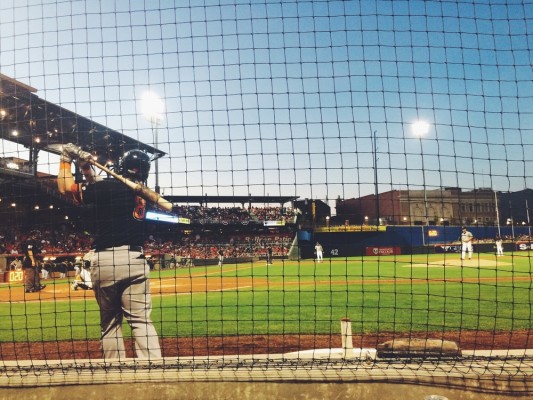 The San Diego Padres are aiming to appeal not just to San Diego crowds, but also to fans in Mexico and border cities. With TV and radio broadcast deals in Tijuana. and playing two games in Mexico earlier this year, the Padres traveled to El Paso and faced their minor league affiliate, the El Paso Chihuahuas, to bring the major league experience to the border. The Padres were just coming off from playing two games against the Houston Astros in Mexico City before coming to El Paso March 31. The idea ended up being a successful attempt to expand on the relationship Major League Baseball has with Mexico.