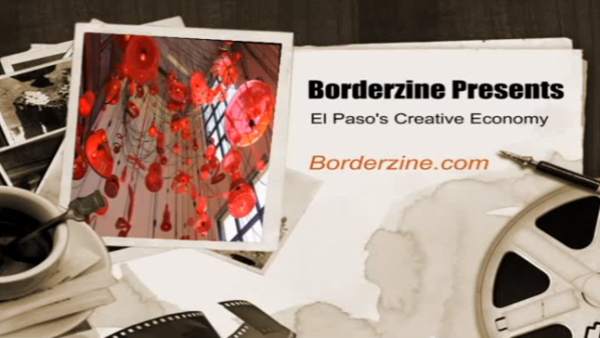 El Paso is unlike any other city in the nation with its unique cultural dynamic. The city’s arts and events bring thousands of visitors every year and more than $2 million in direct spending. In this TV-style news magazine, journalism students at the University of Texas at El Paso take a closer look at some of El Paso’s artists and how economic efforts are affecting the creative community. The show aired live on Google Hangouts on Air on May 29, 2015. The program was made possible by support from the Sam Donaldson Center for Communication Studies, the UTEP Department of Communication and Borderzine.com 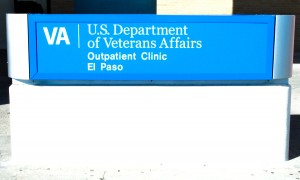 EL PASO — As he sits at a faded-black dining room table, a man in his mid-twenties stares at the front door, his reflection visible from the dirty tabletop where a brown paper bag holding his lunch rests. His eyes dart focusing from one end of the room to the other as if he’s never been there before, sitting upright, inspecting the room. He specifically chose the seat with the best view of the front door, which he never stops looking at for more than a moment, because he says he is hardwired that way. He seems uneasy even though he has been here hundreds, if not, thousands of times, only four doors down from his childhood home. Esteban, 26, served four years in the United States Marine Corps and did two tours in Iraq.