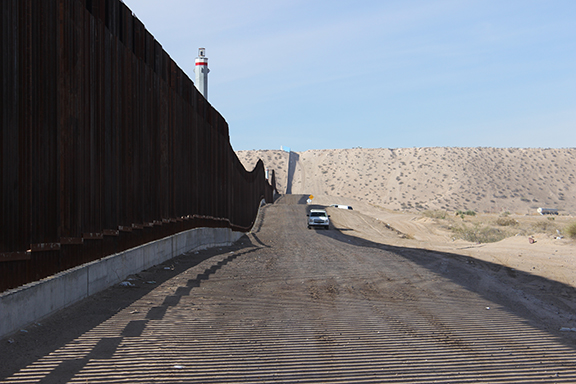 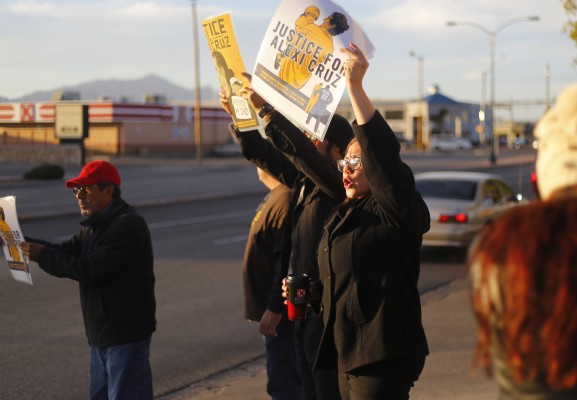 Imperial Valley has its first film and art festival

EL CENTRO, Calif.–A new and different kind of life was breathed into the abandoned Anchor Blue store in the Imperial Valley Mall over the weekend. Where teen togs once filled the retail space, the Imperial Valley’s first-ever film and art festival took place. The Inaugural Imperial Valley Film Festival & Artist Showcase featured works by artists who live in or were raised in the Imperial Valley. All films were produced by valley residents or were shot in the valley by independent directors. Most of the art was heavily influenced by the experiences of living near a depressed border.