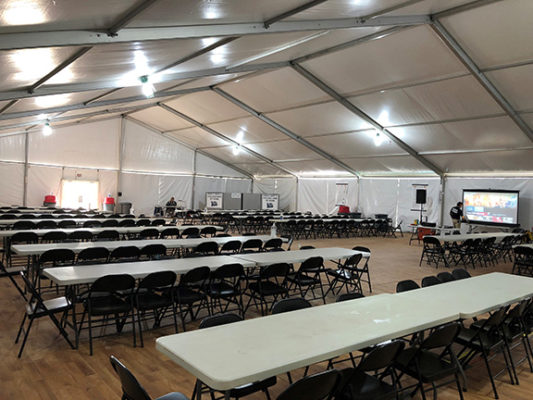 Costs of detaining migrant children at shelters in Tornillo, Texas, and other locations around the country are skyrocketing, with the Trump administration now saying it may cost $100 million a month just to operate the 3,800-bed tent facility outside of El Paso. The administration has not yet provided an accounting of how much in total it has been spending to detain children who either were separated from their parents or apprehended after crossing the border without a parent or guardian. But information provided so far indicates the amount is substantial, forcing the government to transfer hundreds of millions of dollars targeted for medical research, treatment and other programs so that it can care for a rapidly growing number of children in government custody. I have been writing about these issues for Texas Monthly and the Washington Post since June, when the government opened what was then a 400-bed shelter in Tornillo. While the world’s attention was focused on the controversial family separation policy, less attention was paid to other important changes to policies on how migrant children were treated.