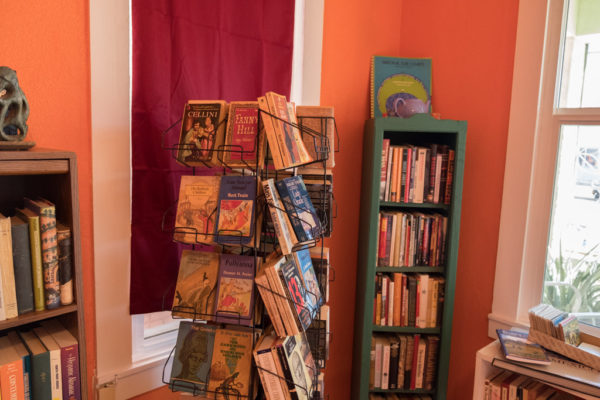 EL PASO – Airbnb customers have more than 300 houses to choose from in this city on the edge of Texas. Some may pick a place to stay based on location. Others may select a spot for its price or amenities. And book lovers may find themselves drawn to a cozy bungalow just to the east of Downtown that has stacks of quality reading material. “I have books hiding in some of the kitchen cabinets. 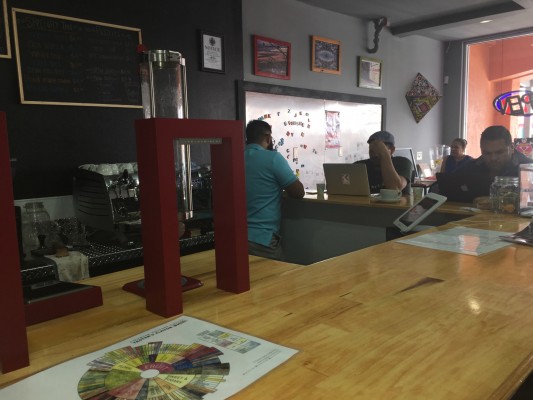 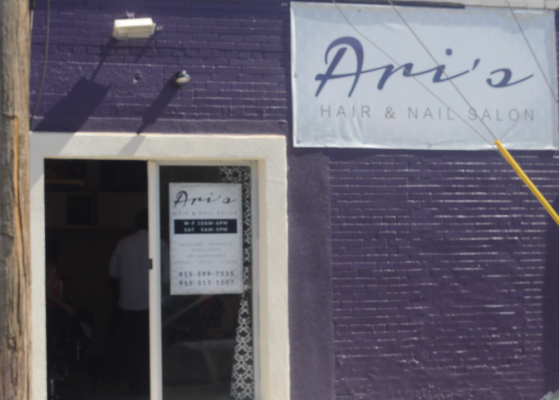 EL PASO –The go-carts at Zero to 60 Indoor Motor Speedway aren’t your dad’s go-karts. “That was a rush,” says Pearl Martinez. “This was our first time here, my son and I did one race, and it was such a rush we had to do it again. The go-karts are super fast, and you actually drift a bit! I’m hooked now.”

Sporting the newest in cart technology, the totally electric carts at Zero to 60 Motor Speedway can reach speeds up to 50 miles per hour. 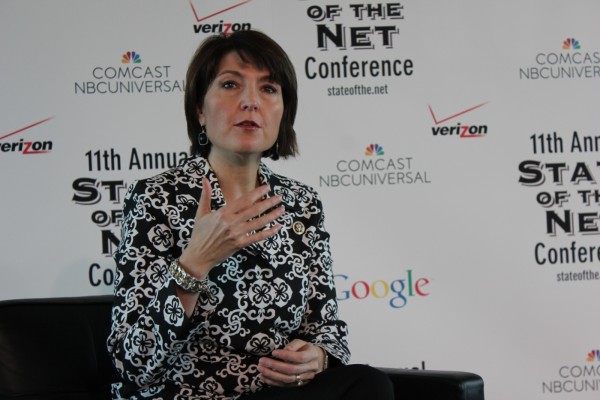 State of the Net conference clicks on gender gap

By Joe Mussatto, SHFWire.com
WASHINGTON – There were discussions of new technology and conversations about cyber security, but a new and unexpected element was apparent at Tuesday’s annual State of the Net conference – a number of women in high-ranking tech positions. The chair of the Federal Trade Commission led off the Internet policy conference followed by a U.S. assistant attorney general. The country’s chief technology officer then took the stage before a member of the House spoke. Finally, one of two women on the  five-memberFederal Communications Commission had a turn. All five are key players in the technology sector – all five are women.

EL PASO — Three years ago, Carlos Gallardo Baquier’s 14-year-old son was victim of a kidnapping attempt. Three armed men assaulted the boy just outside the garage of his house, but before they caught him he escaped. The event, however, prompted his family to flee Juárez, leaving behind their already successful catering business in the city. “It was traumatic for the entire family,” Gallardo Baquier said. “Even though it is more difficult to manage our business here because of the regulations, it is more important to be safe.”

Her success is in company she keeps with 300 trucks

EL PASO — Owning a small business can bring minority women much success and many challenges, and in some cases just being a double minority is an advantage. Rosa Marin-Abdeljaber told the Women’s Business Border Center of the El Paso Hispanic Chamber of Commerce recently that she always knew she wanted to be successful. At one point her goal was to become a doctor and own her own practice. Well she didn’t become a doctor, but she is President and CEO of Russell Transport, an Hispanic female-owned and operated trucking company based in El Paso. She credits part of her success to being a minority.