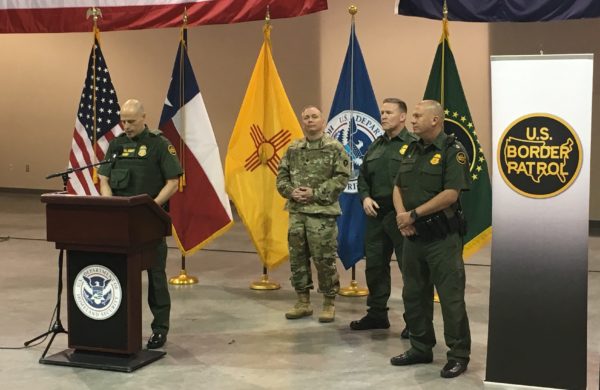 A Trump administration official on Friday wildly misstated border apprehension figures in justifying the decision to deploy National Guard forces to the border. “Our apprehensions in Fiscal Year 2017 were at the lowest level in 45 years. That said, we have experienced a significant increase over the past 12 months. A 1,200 percent in apprehensions, including the number of family units and unaccompanied children,” Ronald Vitiello, the deputy commissioner for Customs and Border Protection, said at a news conference in El Paso. When asked for data on the 1,200 percent increase claim, a CBP spokesman said Vitiello had misspoken. 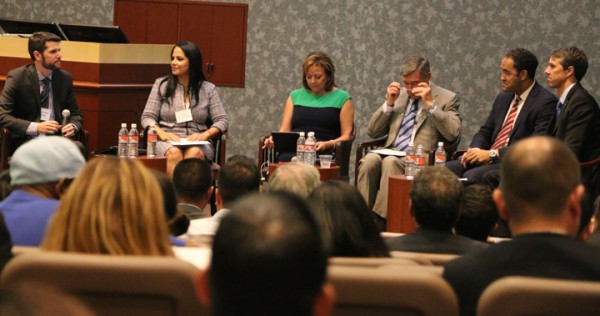 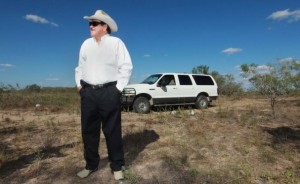 The borderland changed forever after 9/11

EL PASO— The tragic attack on America  that happened thousands of miles away 10 years ago rippled through the border region, tightening up security at the checkpoints that divide Ciudad Juárez, México from El Paso, Texas. Students, professors, and faculty at the University of Texas at El Paso (UTEP) gathered at a ceremony remembering and reflecting on the event on the 10th anniversary of 9/11. UTEP student Karina Lopez, who crosses the border often said that ever since that awful day the border checkpoints have been a hassle. “Traveling across the border became irrationally long. Security became so high and people became paranoid about crossing the border, when before it only took 15 minutes, now it takes up to three hours.”

Lopez says that in a sense, El Paso has changed since the 9/11 attacks.

Any life is expendable along the Wall of Shame

CHICAGO — I once saw a painting of an immigrant hopping across the US-Mexico border. The artist had added butterfly wings to him. So is that how those Mexicans do it? They shout “Viva America!” and jump 15 feet from the ground because they actually believe they can fly? Yes…

EL PASO, Texas — Improving the balance between security and trade along the U.S.-Mexico border, including much better communication, is essential for both countries to focus on and solve the huge problems of arms and drug trafficking. “Mexico and the U.S. will have to work together to maintain security and help trade. It will take both countries to give important information to one another,” said newly appointed Commissioner of U.S. Customs and Border Protection (CBP), Alan Bersin. Right now there is not enough trust or confidence on either side of the border, he said. These are essentially the two basic ingredients that Secretary Janet Napolitano and President Obama have included in a new vision for the U.S.-Mexico border.