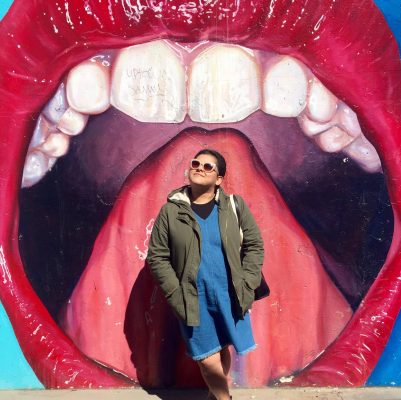 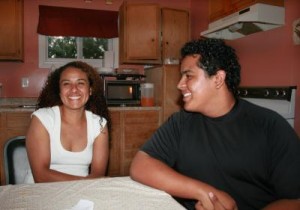 Often when a family moves to the United States, the children learn English in school but continue speaking Spanish at home. The learning process is enjoyable for some, especially young children, but can be more challenging for others. Kindergarteners Xochil and Jerandy Muñoz said learning English is fun, and the teachers are helpful. They attend South Side Elementary School in Johnson City, Tenn. and have translators and classes to help them learn English.

Editor’s note: This blog is part of a series of first person essays about identity written by UTEP honors students during the spring 2013 semester. EL PASO – All my life I have had problems with identity. I identified as a Mexican-American, but was always wondering what makes me Mexican-American. Is it because I am dark-skinned, or because I eat Mexican food? What constitutes Mexican food anyway – Taco Bell or Chico’s Taco’s? 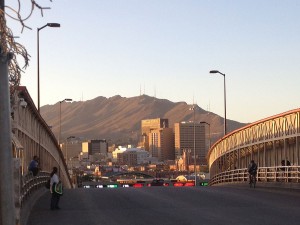 EL PASO, Texas — As El Paso continues to grow in population, so does the dual culture and bilingual language of the region. Because the U.S. is quickly becoming a bilingual country, many El Pasoans now realize the importance of teaching their children both English and Spanish, regardless of their ethnicity. Lundy Elementary School was one of seven new schools that started the implementation of the Dual Language Program this past 2009-2010 scholarly year. Even in that short amount of time, the program has blossomed, attracting parents and their children from both the Spanish dominant and English dominant speaking spectrums.