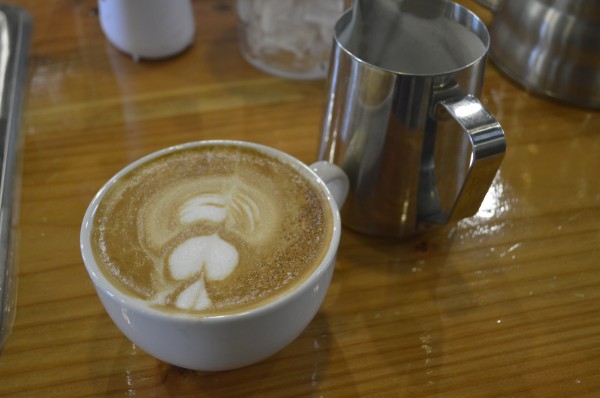 EL PASO — Wake up and smell the craft coffee, El Paso. The national craft coffee craze has slow-dripped its way into town, and three entrepreneurs hope locals perk up, take notice and embrace the new brew. Sales of craft or specialty coffees have given the U.S. industry a jolt, helping to drive up revenue 7.4 percent last year to $11 billion, according to the research firm IBISWorld. The trend of drinking a $3-$8 cup of java made from premium, exotic beans from around the world and lovingly roasted on the spot by certified artisans has been piping hot in cities such as Seattle, Portland and Dallas. In the last year, the trend has percolated into El Paso where it is slowly catching on. 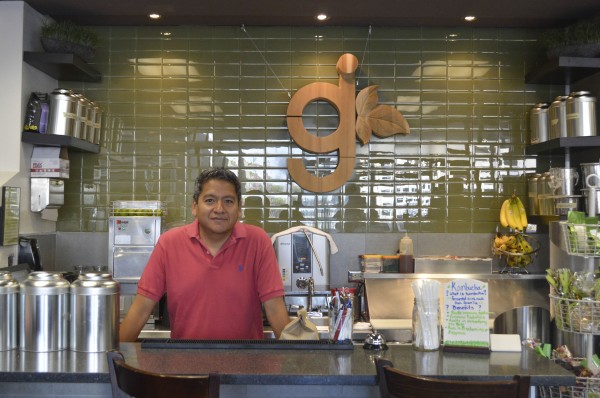 From farm to table: The growth of organic food in El Paso

EL PASO — Natural. Healthy. Green. Whatever term you choose, organic food is a growing industry in the El Paso area. Nearly a dozen local restaurants offer organic fare but, even more importantly, they are working with local farmers to source their foods. 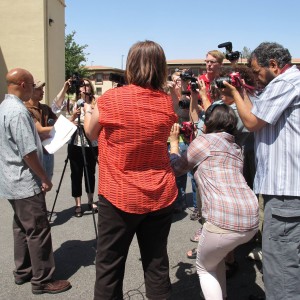 On a Saturday morning in early June, a UTEP classroom buzzed with anticipation as students sat in front of computers and watched demonstrations on the brave new world of multimedia journalism. Their teachers were seasoned pros in the arts of sound recording, social media, videography, web programming, and much more. The students themselves were professionals in a different regard; they were university professors who had traveled from all over the country to participate in the fourth annual Dow Jones Multimedia Training Academy hosted by UTEP. By the end of their five-day intensive program, the group of journalism teachers had learned to beat the El Paso summer heat as well as how to use the technology available to them to educate upcoming generations of reporters. The group included representatives from the University of Arizona, San Diego City College, Arizona State University, North Texas University, California State University at Long Beach, Texas State University, Texas Christian University, Illinois State University,Central Michigan University, Universidad Autónoma de Ciudad Juárez, Florida International University and the University of Oklahoma. 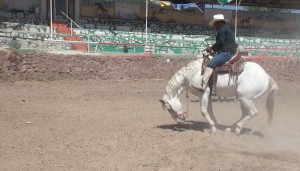 CANUTILLO, TX – Down a dusty road 15 miles outside El Paso, the Castro family continues a centuries-old Mexican custom of charrería, a colorful pageant similar to American rodeo. The Castros have built five lienzos, or arenas, in the area since 1970, when their father, Omar Castro II, began constructing them. The family operates a horse ranch and lienzo, along with a dance hall, in Canutillo, Texas. The sport of charrería dates back to the 1600s, when Spanish conquistadors brought equestrian contests to Mexico. Ranch hands learned events, or suertes, while working with horses. 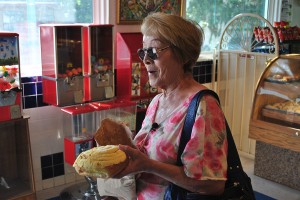 EL PASO – In Segundo Barrio, the traditional way is the best way. Especially when you’re taking about “pan dulce.” Since 1951 customers have been returning to Bowie Bakery on the corner of 7th and Park in downtown El Paso to get their “esponjas, marranitos, polvorones and empanadas de piña.”

Located on the city’s south side, the Segundo Barrio is home to more than 8,000 people, according to City of El Paso statistics. A morning drive through the neighborhood would typically encounter a variety of colorful murals as well as locals looking for day labor. The bakery has been in the Marquez family for the past 42 years and is now owned by Juan Marquez who continues the family tradition of making El Paso’s favorite bread. The bakery, known for its “sabrosos panes de dulce” and family-oriented service, has played host to presidents, members of congress and other dignitaries looking for the best baked goods in El Paso. 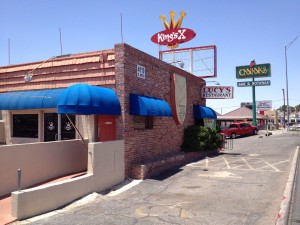 Lucy’s, Good Coffee and La Malinche: It’s all in The Familia

EL PASO – It’s always been about family—the generations that work at El Paso’s Lucy’s restaurants and the customers. “Three generations . . . actually four,” said Joshua Lepe, the grandson of Lucy Lepe, who founded the restaurant in 1978. 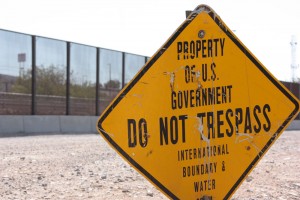 EL PASO – Border Patrol agents might soon switch from sitting in trucks along the U.S.-Mexico border to helping traffic move more efficiently on the international bridges. This scenario comes from the idea of Border Patrol agents collaborating with other government agencies and institutions. Border Patrol Chief Michael Fisher in May announced a strategy plan to fight transnational crimes and drugs, support Homeland Security efforts and aid U.S. Customs and Border Protection. One possible outcome might be reassigning Border Patrol agents to Customs border crossings to reduce the long wait. “Currently Customs and Border Protection needs all of the staffing help that they can get – in particular at our ports of entry,” said El Paso City Representative, Steve Ortega, through an email statement. 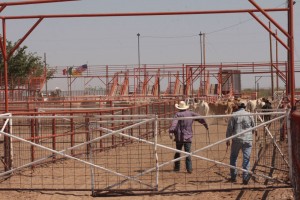 SANTA TERESA, N.M. – Life in the borderland, as the greater El Paso-Ciudad Juárez area is called, isn’t always easy. But there’s a place west of the metropolitan area along the U.S.-Mexico border that has found a balance. It’s the rare kind that involves a lot of dirt, a little political red tape and a few moos. Cattle come and go from one country to the other at the Santa Teresa International Export/Import Livestock Crossing in southeastern New Mexico. The site is one of two along the New Mexico-Chihuahua border, and the exchange of livestock involves regulation from such agencies as the U.S. Department of Agriculture, the U.S. Food and Drug Administration, SAGARPA (the Mexican equivalent of the USDA) and customs offices of both countries. 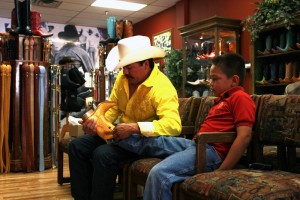 El Paso the Boot Capital of the World, but not for El Pasoans

EL PASO – “One moment,” Juan Guzman Villalobos said as he grabbed more cowboy boots from his RV parked outside the Border Farmworker Center in El Paso, Texas. Juan’s excitement in displaying a mixture of exotic and working boots made him forget about his ride to work. After a few minutes he comes out holding on to a pair of well-worn boots. “I prefer the ones made with ostrich skin because they are the most comfortable to use,” Juan explained while lining his eight pairs of boots in the RV steps. He then points to a pair of boots crafted with alligator skin, then picks up another made out of cow hide embellished with tiger prints. 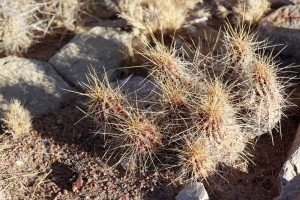 EL PASO — Lush alfalfa fields. Trees heavy with pecans. White cotton fields. Those sights may diminish next year if this year’s drought doesn’t let up soon. The Greater El Paso area has had more than 110 consecutive days without a trace of rain.