Remove your shoes, open the door, ring the bell three times and walk toward the altar to pray. That’s what Hindu devotees do every time they enter the Southwest Hindu Temple on El Paso’s West Side. Colorful lights hang on the altar. India’s flag is on the right side and the U.S flag on the left. In the center of the temple is a brass tray “puja thali” with rice, turmeric, chandan and incense. 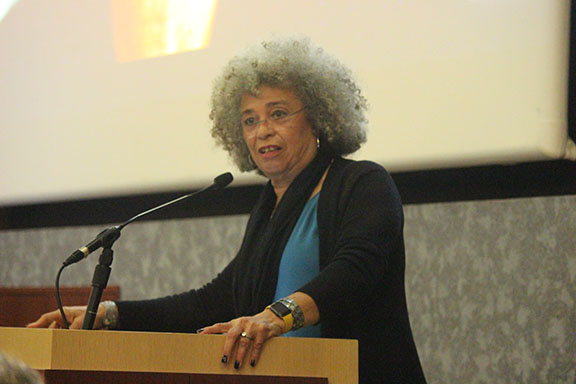 Angela Davis provides an influential voice to the borderland 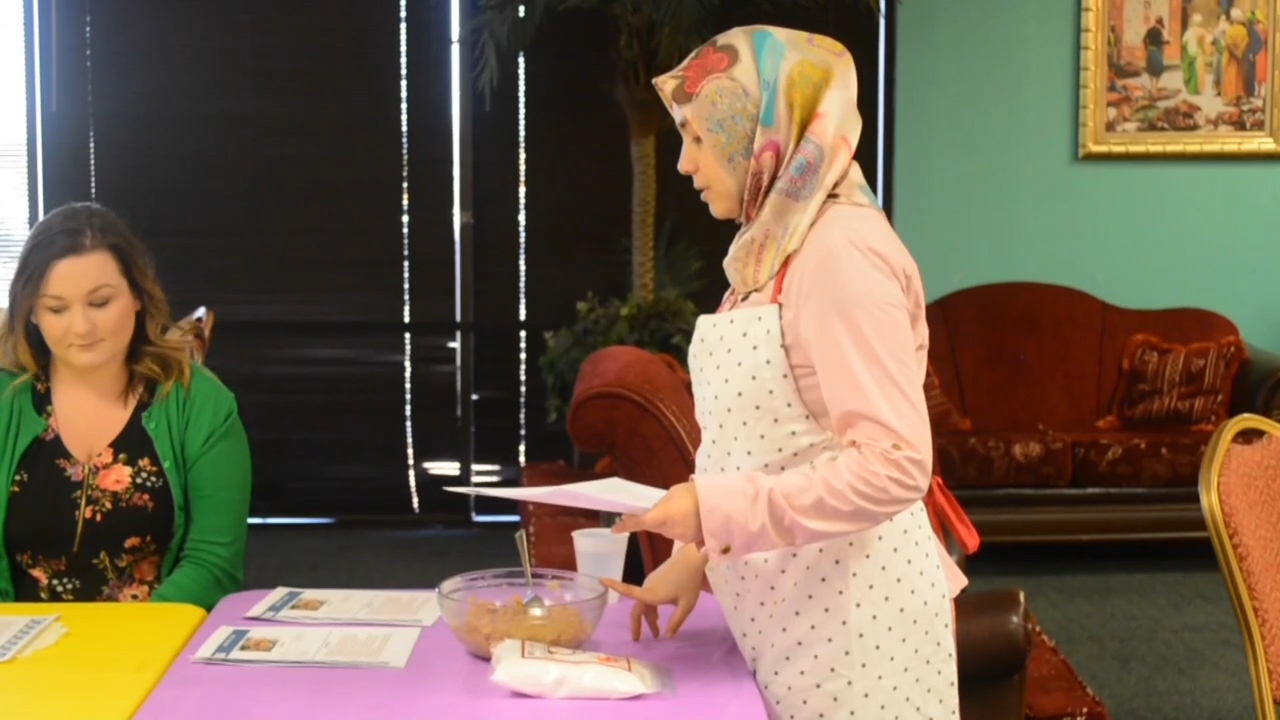 Muslims feel embraced by border community, even in times of Trump 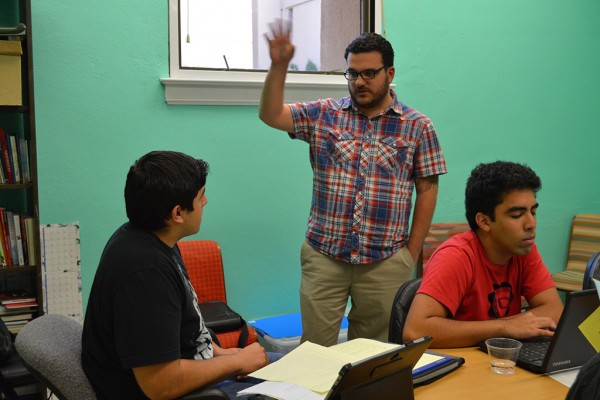 EL PASO — For a while now, UTEP’s Speech and Debate team has faced a lack of literary diversity and its inaccessibility for use in competitive speeches and interpretive events. With a minimal amount of dramatic literature that focuses on people of color, specifically Hispanics, the team has had to deal with a deficiency of available texts by and about people of color for student speeches and competitions. Despite the lack of diverse materials, the University of Texas at El Paso team has traveled the nation for forensic competitions from Portland, Oregon, to Gainesville, Florida, presenting speeches on a variety of topics important to college students: from new medical technologies, race, LGBTQ and identity issues, among many others. In its more than 30 year history, the UTEP team has won hundreds of speech awards nationwide. “The first thing that we really start with is figuring out an event and a topic,” said Carlos Tarin, associate director of the Speech and Debate program in the Department of Communication. 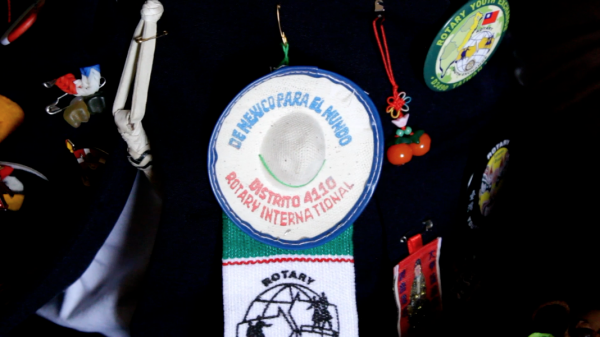 CIUDAD JUAREZ – As this Mexican border city emerges from the five-year drug war that made it famous as the most violent city in the world, four high school students from Europe and South-America have called it home for a full year. Daniel Fantyš, Arthur Felipe Acker-Gregory, Victor Rodriguez and Juan Martinez have become adopted Juarenses. They have experienced life in this city, which has embraced them, and it has become their new Mexican home. “After two or three days, I saw it was really not that bad. But I thought I had gone back 20 years in time because of the way the buildings and streets look,” said Daniel Fantyš. 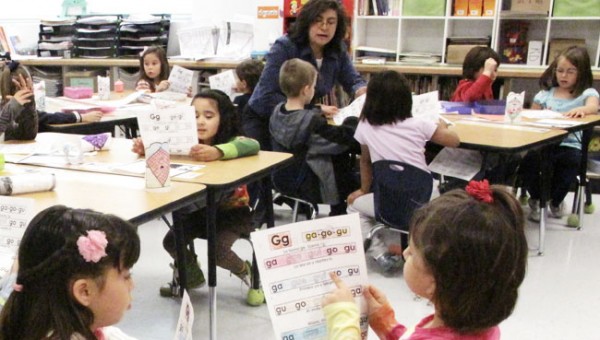 EL PASO — Martha Briseño and Bella, her five-year-old daughter, sit only a few inches apart from each other, but a set of words, letters and sounds hover like a wall between them. “Look what I can do mommy,” Bella said. Briseño responds to her in Spanish. Somehow, despite the differences, two languages clash and unite simultaneously. “Yo quiero que sea una niña bilingüe, que hable los dos lenguajes con fluidez (I want her to be bilingual, to speak both languages fluently),” Briseño said.

KCOS, El Paso’s PBS station, and Shakespeare on the Rocks, El Paso’s premier classical theater company, are partnering this winter to present Romeo and Julieta, a bilingual adaptation of Shakespeare’s famous play. Set in 19th century Mexico, in this version of Romeo and Julieta, the Montagues speak English, the Capulets speak Spanish, and together English is spoken.  The aim is to contextualize Shakespeare into a more local and familiar setting. Romeo and Julieta will be presented in four different venues throughout our border community between January 22nd and February 1st. Venues include UTEP, La Fe Cultural and Technology Center, the Philanthropy Theater and even a performance at UACJ in Juarez.  All performances are free and open to the public.

Life in the Creole region of the Caribbean

FORT-DE-FRANCE, Martinique — Bonjour ! Sa’w fè?  Please allow me to introduce myself.  I am a former aid worker, journalist, musician and all-around n’er-do-well who lives in Martinique, an island with a history, people, and language most people know very little about. The booming influence in the United States of all things Hispanic dwarfs our knowledge of the Caribbean’s Creole region, even though the latter is geographically closer to our shores than most of Latin America. Like the other islands that form this diaspora of former slave colonies, Martinique is much more than a Club Med beach or the obligatory “…and the Caribbean” tacked on  to discussions about Latin America.  First, unlike, say, Saint Lucia or Trinidad and Tobago, Martinique is not a nation; its status as part of France could best be compared not to Puerto Rico’s status as a U.S. territory but rather to Hawaii’s statehood.