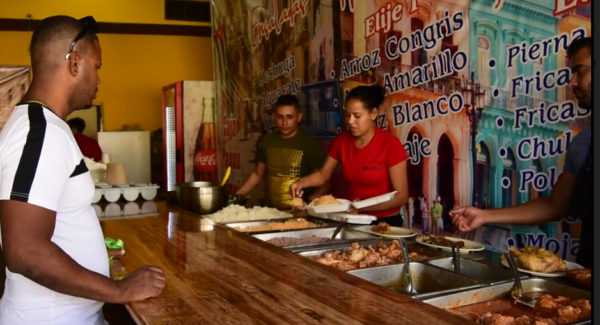 JUAREZ, Mexico – Cuban migrants waiting their turn to seek asylum in the U.S. are finding some comfort at Little Habana, a restaurant serving homestyle Cuban food in this city on the border next to El Paso, Texas. Cristina Ibarra was operating a Mexican food restaurant called El Mariachi when she noticed the growing demand for Cuban food. She hired migrants who knew the authentic way to make the different dishes and opened Little Habana on Ramón Corona street downtown. The Cuban workers are grateful for an opportunity to earn enough to pay for their basic needs as they wait to hear from the U.S. about their asylum status. 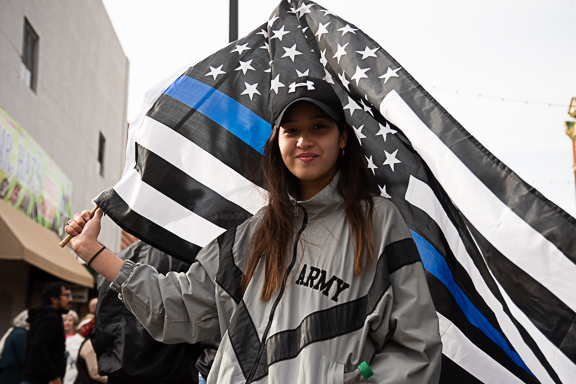 Among the crowd of nearly 4,000, many young people joined the rally to support Beto O’Rourke as he launched his presidential campaign at El Paso, Texas. O’Rourke “has, overall, great views for young people and pretty much for everybody,” said 14-year-old Ethan James Rosenbaum from Phoenix, Ariz. O’Rourke is one of the 18 current candidates running for U.S. president for the 2020 term. He will be hosting two more rallies at Houston and Austin after his rally at El Paso on Saturday. Rosenbaum first heard about O’Rourke when he announced that he was running for president.