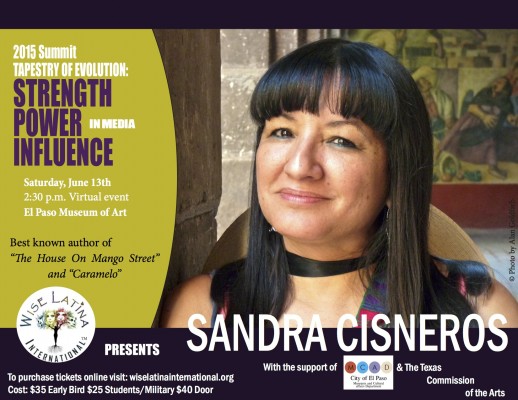 A weekend long series of women-focused writing workshops, art events, films and prominent local and national Latina speakers, kicks into gear today and tomorrow in the Downtown Art District and El Paso Museum of Art. Organized by the national non profit group Wise Latina International, the two-day summit kicked off earlier this week with an eye-popping study that found El Paso area Latinas earn between 44 to 47 cent on the dollar or 30 cents less than what white women earn nationally and 10 cents less than Latinas earn nationally. The study was done in conjunction with the group MerKadoTeknia Research and Consulting with participation by faculty from UTEP and Texas A&M AgriLife Extension. The study also notes that the female poverty rate in Texas is higher than it is for the entire state of Texas and that 71 percent of jobs in El Paso pay less than $36,000 per year, “which cannot sustain a single mom with one child,” according to a press release. Wise Latina Founder and President Liz Chavez said the purpose of the study and summit, which focuses this year on the theme of “strength, power and influence in media,” is to “educate, raise awareness and empower our women.” The organization, she said, seeks to “promote and encourage economic, educational, health and socio/political emplowerment for the betterment of Latinas, women, family and community by utilizing and developing leaders while encouraging professional and personal development.”

The story of Wise Latina

Wise Latina International was established in 2010 and is a non-profit organization serving the international border area of the City of El Paso, the State of Texas, New Mexico and our international neighbors of Ciudad Juarez, Chihuahua. It has a 15-member board of local and national Latinas.  Here is a slide show about the founding, mission and makeup of the organization. 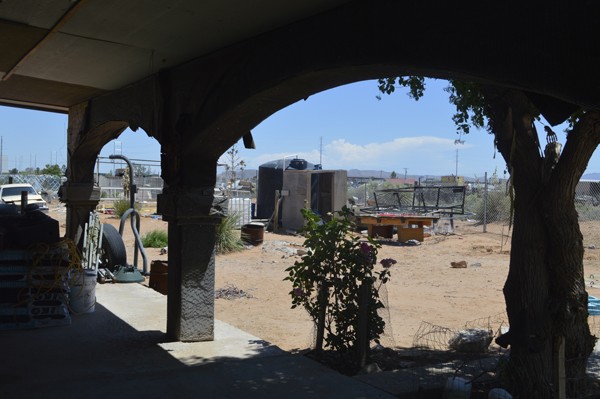 Maricela Reyna and her family pay property tax on their home, located in an

El Paso County colonia. Yet they lack access to municipal water and gas services. Instead,

they hire a tanker truck to deliver water each week, and buy propane for cooking. City trash trucks do not run down the unpaved road outside Reyna’s home, either. Instead, she shells out $80 a month for a private hauler to take the family’s waste. 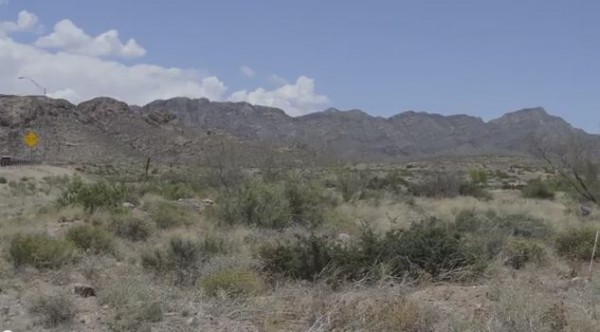 EL PASO — Although the Franklin Mountains Wilderness Coalition can’t move mountains, they’re hoping a petition can move the boundaries that protect them. The coalition’s “We the People” petition aims to preserve the undeveloped land owned by the city of El Paso to the west and the east of Franklin Mountains State Park—making the land part of the park. The petition, said Jim Tolbert, member of the Franklin Mountain Coalition, garnered more than 6,000 signatures. He plans to present it to the Public Service Board next week. “Privately owned land is not part of the petition,” Tolbert said. 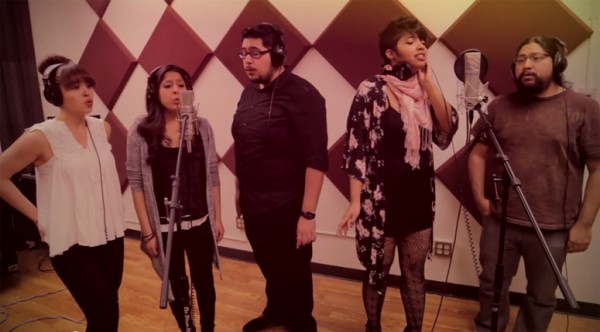 Students  in UT El Paso’s Commercial Music Ensemble class capture their version of  the Motown hit “I Heard It Through The Grapevine” in video. The group is directed by Chris Reyman and Brian Downen, assistant professors with the UTEP Department of Music. The ensemble of music majors performed at several events this semester, including the grand opening for Centennial Plaza and the honors convocation reception. 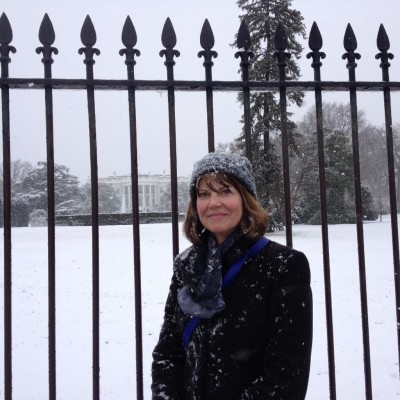 WASHINGTON – An El Paso businesswoman traveled to the capital hoping to make new business deals. Instead,  she found herself in the midst of heavy snowfall that shut the government and most everything else. Michele Beckley arrived in Washington on March 5 expecting to attend an event at the White House hosted by Business Forward to discuss U.S. international trade. Mother nature had other plans. Beckley found out just after her plane landed that the event had been postponed to March 18. 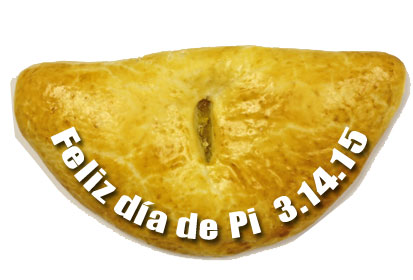 Pi Day 2015 is being called the event of the century. Pi Day is Saturday, March 14. Get it? The date – 3.14.15 – corresponds to the first five digits of pi, the ratio of the circumference of a circle to its diameter. It is an irrational number that continues with no repeating patterns into infinity.
On Saturday morning – 3.14.15 at 9:26:53 – we’ll see the first 10 digits of pi line up. 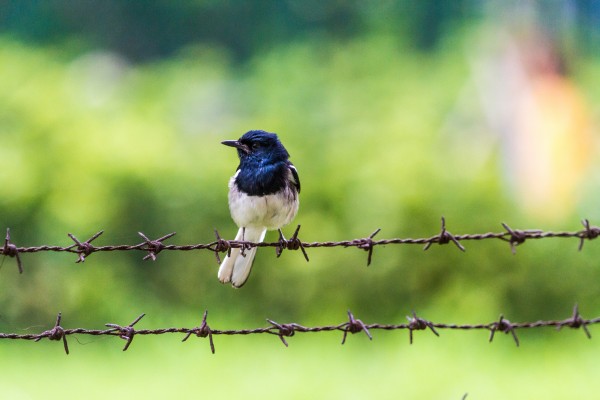 WASHINGTON – Networks that illegally traffic in wildlife have grown, and authorities now regard the international trade as more of a national security issue than an environmental issue. Wildlife trafficking is thought to be the third-most valuable illicit business worldwide, with an estimated worth of $8 billion to $10 billion annually. According to theDepartment of State, people in the United States purchase nearly 20 percent of all legal and illegal wildlife products on the market. Birds are the most numerous contraband animals, along with millions of turtles, crocodiles, snakes and other reptiles. These trends in international environmental crime were discussed Monday at the Henry L. Stimson Center. 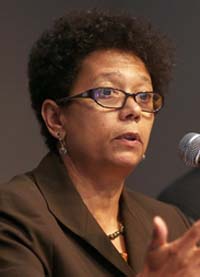 The journalism world is mourning the loss of Dori J. Maynard, who passed away from lung cancer on Tuesday. She was 56. Maynard was president of the Robert C. Maynard Institute for Journalism Education, which her father co-founded. During her time as president, the institute offered diversity training to journalists around the country and launched programs aimed at empowering community members to tell personal narratives. “You can hardly put into words how important the work Dori and the Maynard Institute did to train young people of color for careers in journalism and how the institute trained the media to write fair stories about communities of color,” Bob Butler, president of the National Association of Black Journalists, said in a comment on the institute’s website. 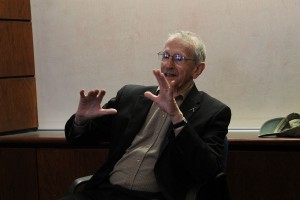 Editor’s note: U.S. Poet Laureate Philip Levine died Feb. 14 in Fresno, Calif. at age 87. In 2013, the poet known for giving “a voice to the voiceless” spoke at UT El Paso and spent time visiting classes and talking with students and faculty. Here is Borderzine’s story of that visit, originally published March 29, 2013.