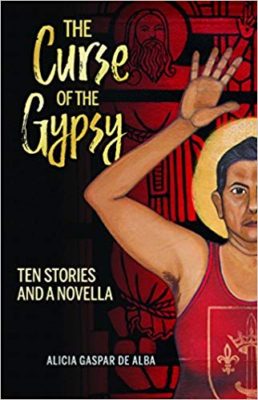 In 1999, the Mexican poet Sor Juana Ines de La Cruz began her transformation into becoming a Chicana. The 17th century Hieronymite nun, one of Mexico’s best poets, was already dead by about three hundred years before the term Chicana came to be used, but nonetheless, with the publication of Alicia Gaspar de Alba’s ground-breaking novel, Sor Juan’s Second Dream, she became a Chicana feminist icon. Today Chicana intellectual activists know who she is and how important she is to Chicana identity and resistance. She was too brilliant to want to get married to some “hombre necio.” She wanted to develop her mind and resist convention. Gaspar de Alba’s novel may have been part of a late 20th century Zeitgeist that liberated feminine images from male historical narratives and redefined their socio-political significance, like Sandra Cisneros did for La Malinche, but it is certain that de Alba’s book influenced Chicana feminist interpretation of Sor Juana’s life.