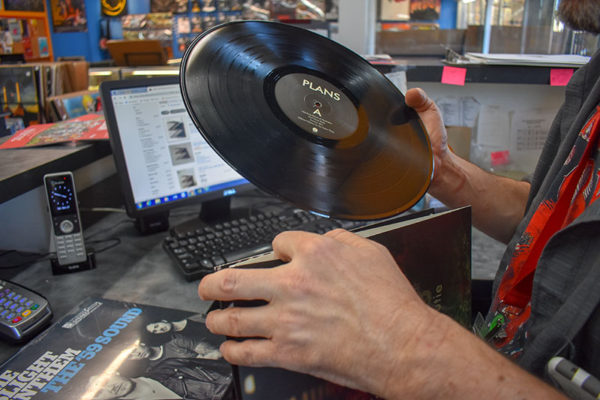 7 things I’ve heard since working at a record store

There’s a lot of things I’ve heard from customers just from working at a local record store in El Paso for two years. Below are seven that I hear almost constantly. 1. Are records and CDs still a thing? Believe it or not, people still want physical media! 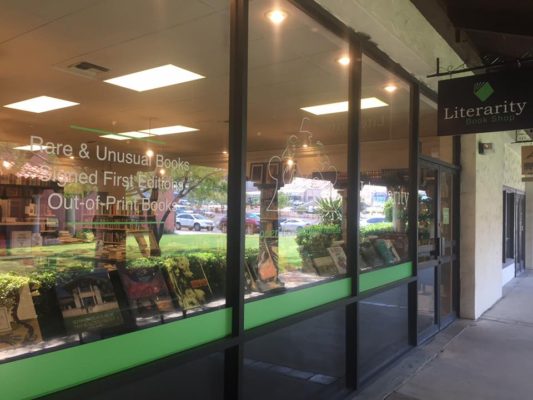 In a little more than a year after opening, the bookstore Literarity has become an important fixture in El Paso’s literary community in promoting regional authors and poets for readings and book sales. The locally owned store sells new and used books as well as collectible books, rare books and signed first editions. Owners Bill and Mary Anna Clark wanted to create a welcoming shop for book lovers to browse through and included events where they can mingle with writers. “With most authors, it’s really focused on their new book,” Bill Clark said. “At the same time, we did an event with Alfredo Corchado and his new book Homelands, which deals with Mexican-American migration and immigration.”

Corchado, a border-Mexico correspondent for the Dallas Morning News, turned his book reading event into a conversation with border journalist Angela Kocherga about immigration, journalism and cultural identity that was followed by a Q&A session with attendees. 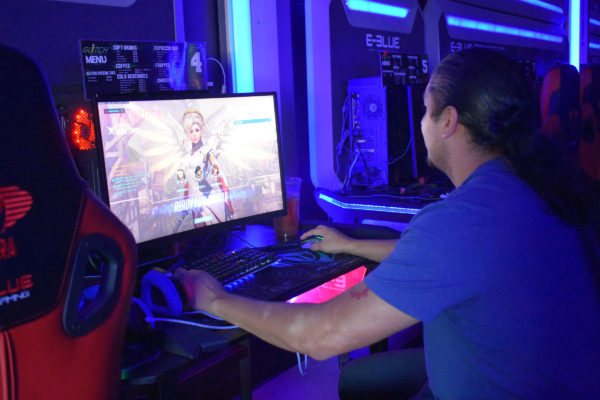 Loot boxes and gacha games where players purchase virtual items have become a topic of debate within the online gaming community according to aficionados and regulators who consider them just another form of gambling. In these online games, it’s not unusual for a player to spend hundreds or thousands of dollars to buy options to customize their favorite character or to purchase weapons and armor. In one published report, a Japanese player spent $70,000 to participate in the gacha game Fate/Grand Order, also known as FGO. The release of Electronic Art’s (EA) online game Overwatch in 2016 and Sony’s mobile game Fate/Grand Order in 2015 have contributed to the international debate. Loot boxes, also called loot crate or prize crate, are an in-game purchase item that contain implements for the players to use.