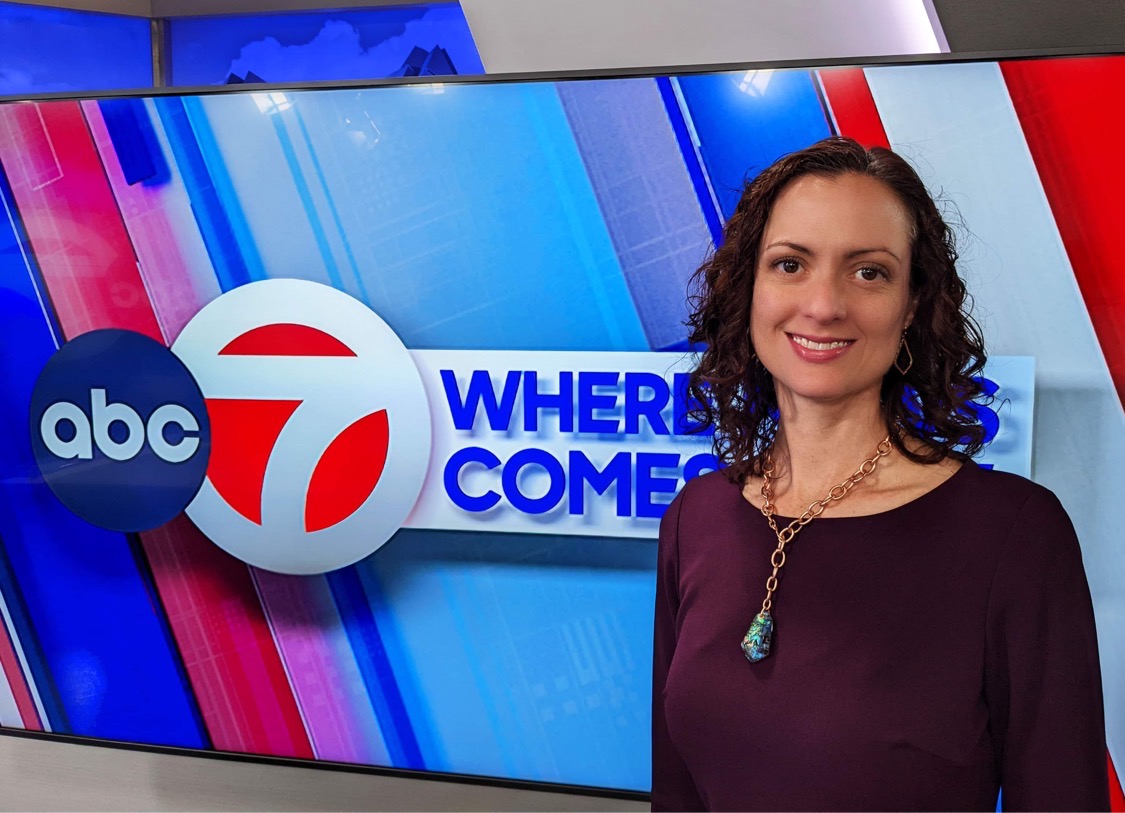 El Paso – KVIA-TV announced this week that Brenda De Anda-Swann will take the helm as general manager when longtime GM Kevin Lovell retires at the end of May.

In a press release on Wednesday, Lovell announced De Anda-Swann’s promotion and his impending retirement at the end of May from the station which is owned by News-Press & Gazette, a family-owned company based in St. Joseph, Missouri.

“I am a lucky man. Few people retire from a TV station, in my case, a great one,” Lovell said in the release. 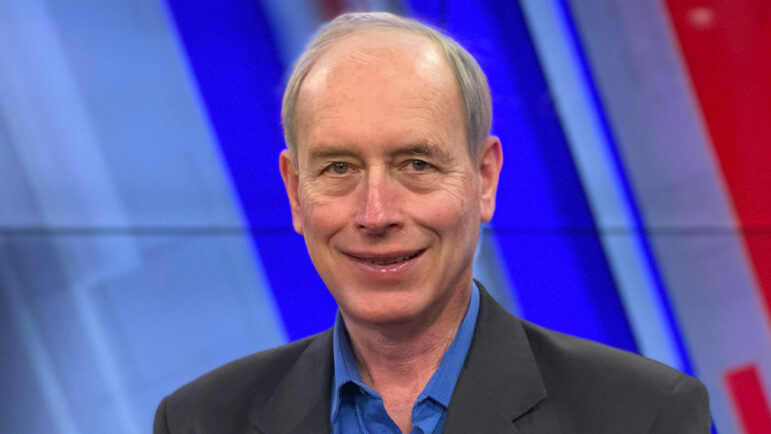 Lovell first arrived at KVIA in 1980 and has worked for companies that have owned KVIA for 39 of the 44 years of his broadcasting career.  A lifelong Texas native, Lovell also served in various news capacities in three other television stations in Amarillo, San Antonio and El Paso. Lovell returned to KVIA in 1995 as news director and became KVIA general manager in 1999. He is a past board member of the Texas Association of Broadcasters (TAB) and served four years on the ABC Affiliate Board. The TAB has told Lovell he is currently the longest serving commercial TV station general manager in Texas.

Under Lovell’s and De Anda-Swann’s leadership, ComScore ratings show KVIA/ABC-7 is a leader in the Borderland’s news market.

De Anda-Swann arrived at KVIA in 1998 and has been the station’s news director for the past 13 years. She is a native of Mexico who graduated from the University of Texas at El Paso with a degree in electronic journalism. Prior to becoming news director, she served as the station’s promotions director and assistant news director.

For years she has also been a strong supporter and advisor in Borderzine’s efforts to train the next generation of multicultural journalists and develop local talent to serve the community.

“It is an incredible honor –and responsibility– to be entrusted with KVIA and its legacy,” De Anda-Swann said. “It’s a unique station with deep roots in the Borderland, and we are relentless in our commitment to viewers. I carry with me the dedication of those who’ve worked to make ABC-7 so successful over the years and look forward to taking on the challenges ahead.”