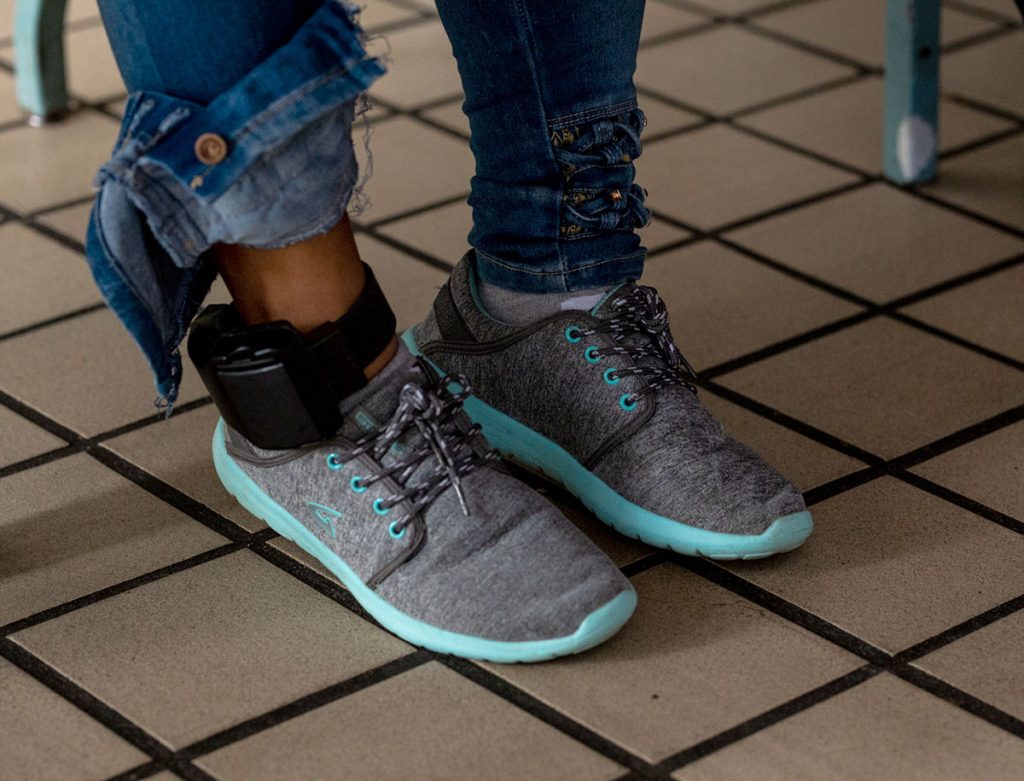 By Kit Johnson, University of Oklahoma

During the first Democratic presidential debate of the 2020 race, former Housing and Urban Development secretary Julián Castro challenged all candidates to join his call for the repeal of a controversial immigration law.

The law, Section 1325 of Title 8 of the U.S. Code, makes entering the United States “at any time or place other than as designated by immigration officers” a federal crime.

It’s among the most prosecuted federal crimes in the United States. Thousands of defendants are charged with violating Section 1325 each month.

The government shouldn’t “criminalize desperation,” Castro argued. Instead, he advocated, it should treat the unlawful entry of undocumented migrants as “a civil violation.” That is, migrants who enter the United States without permission should be deported, not incarcerated.

Castro acknowledged that several other candidates on the stage in Miami, including Sen. Cory Booker, Washington Gov. Jay Inslee, and Sen. Elizabeth Warren, already agree with him.

“I don’t think it’s asking too much for people to follow our laws when they come to this country,” O’Rourke said.

During the second night of the debates, which featured a slate of another 10 Democratic hopefuls, most of the candidates on stage indicated their support for the measure’s repeal.

The United States placed few legal restrictions on crossing borders prior to the 1920s. Even then, entering the U.S. without authorization wasn’t a crime. Deportations could be effected through civil legal process.

With Section 1325, Congress made “improper entry by alien” a crime in 1929 – soon after imposing strict immigration quotas based on national origin.

Criminal enforcement, however, remained rare for decades – even when the deportation of Mexican Americans surged in the 1930s, 1940s and 1950s. Prosecutions based on Section 1325 only started ramping up in the first decade of this century, during President George W. Bush’s administration. Due to the Justice Department’s current “zero tolerance” policy, anyone who can be charged under Section 1325 should be charged with a misdemeanor. That has, in thousands of cases, included parents traveling with children. Once charged with this federal crime, parents must be taken into the custody of the U.S. Marshals – where children are not allowed.

Based on my research about the federal prosecution of immigration crimes, I’m confident that repealing Section 1325 would not increase the number of undocumented people living in the United States.The White House publicly disowned this policy in June 2018, just days before a U.S. District Court judge ordered the government to reunify all separated families. Yet this practice has continued at the border.

Anyone without authorization to live in this country would continue to be subject to deportation, a remedy the Supreme Court has called “burdensome and severe.”

Kit Johnson, Associate Professor of Law, University of Oklahoma. This article is republished from The Conversation under a Creative Commons license. Read the original article.