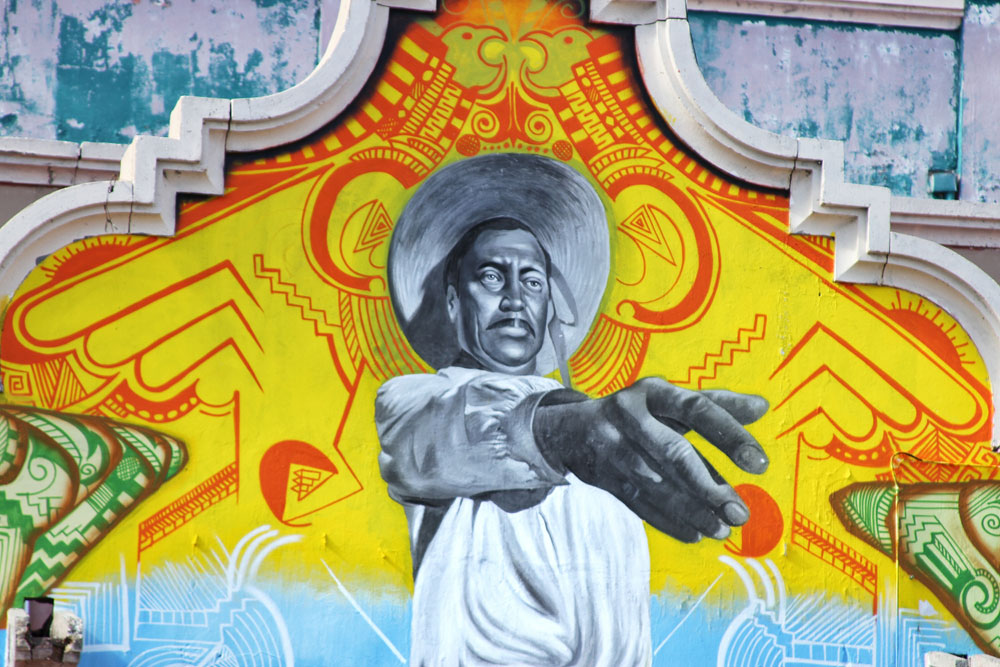 As a teenager, all throughout high school I would hear people talking about is how much they want to move somewhere more exciting. I actually have to admit that I agreed with them for a long time. I couldn’t wait to go to school somewhere new and be on my own, which is exactly what I ended up doing.

I had been accepted to the University of North Texas in Denton and I moved into my dorm room in August of 2013. I had decided to major in multimedia journalism with a minor in creative writing. And, as corny as it might sound, I loved my classes. I was being challenged for the first time in what felt like a long time, I was living on my own and meeting new people, but something was missing.

At some point I realized that it had been a few months since I had a single conversation in Spanish. Aside from being asked by classmates or people at parties to give them the Spanish equivalents to some words or phrases, I hadn’t done the thing that I had done literally every day since I could talk, which was to speak to the people around me in Spanish.

That, coupled with the fact that the closest thing to authentic Mexican food was served by a man who sold elotes in front of the grocery store, started to make me homesick. Not necessarily because I wanted to come back to El Paso, but because up until that point I had never felt such a disconnect from people around me. It was because I wasn’t taking part in something that was such a big part of my identity. Being away from home and away from my people gave me a new appreciation for my language and culture.

So if you’re ever feeling a little out of touch with your culture, here are a few things I did to help stay connected to my roots. Whether it’s celebrating specific holidays like Cinco de Mayo, Día de la Independencia in September or even something as simple as eating certain foods (for me it was tamales and pozole in the wintertime). Things like that are nice little reminders of where we come from throughout the year.

Talk to your grandparents If you’re fortunate enough to have your grandparents in your life, it could be interesting to call and ask them about their life and what things were like when and where they were growing up. Connecting with elders is an easy and good way to learn about cultural and family traditions. Plus I’m sure a call from their out-of-town grandkids will be a welcome and pleasant surprise for most grandparents. Tamal comes from tamali, a Nahuatl word (the language spoken by the Aztecs) that means wrapped food. (Karina Moreno/Borderzine.com)

Inviting new friends over to have a traditional meal or celebrate a holiday is a good way to show what you love and miss about your culture. It can even be as small a gesture as bringing in some homemade snacks or goodies from back home to share.

I liked to listen to music in Spanish that my parents had introduced to me while I was growing up. But you don’t have to limit yourself to music. Try movies and books, too. Another good thing to do is to try and learn something new about your culture that you may not have known before.

You’d be surprised by how something as simple as reading or watching something in your native language or even learning a fun fact can help you feel closer to your roots.