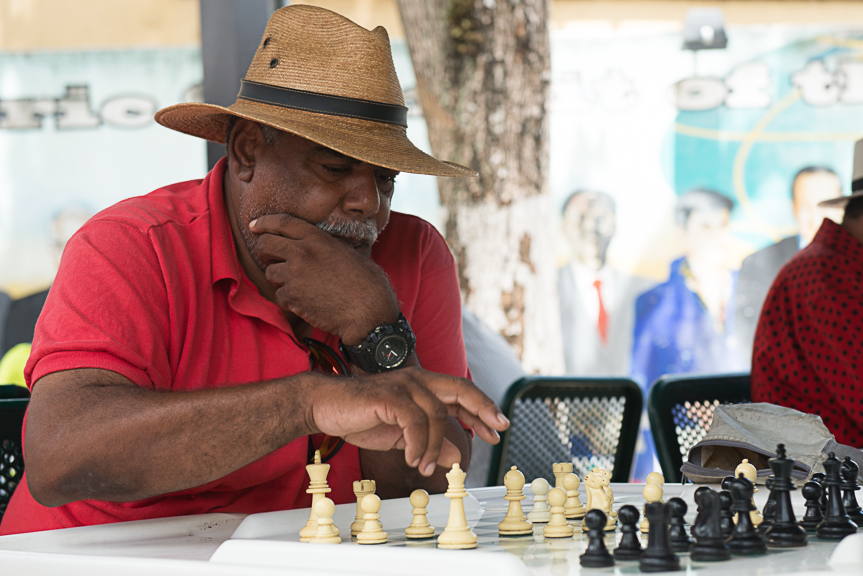 Little Havana – a neighborhood immediately west of Downtown Miami – was once the placeholder for thousands of political exiles who fled Cuba. Now, the enclave remains home to many Cubans, but also is home to bars and restaurants like the Ball and Chain, El Pub, La Carreta, Versailles and other popular spots where locals and tourists alike gather for a taste of the old country. Several Cuban cigar shops dot the landscape, but the now diversified neighborhood has become a spot to see and be seen. One of the area’s many highlights is Domino Park where primarily Cuban men gather to play the game, often accompanied by families seeing the ivory pieces move across the table as other play chess.