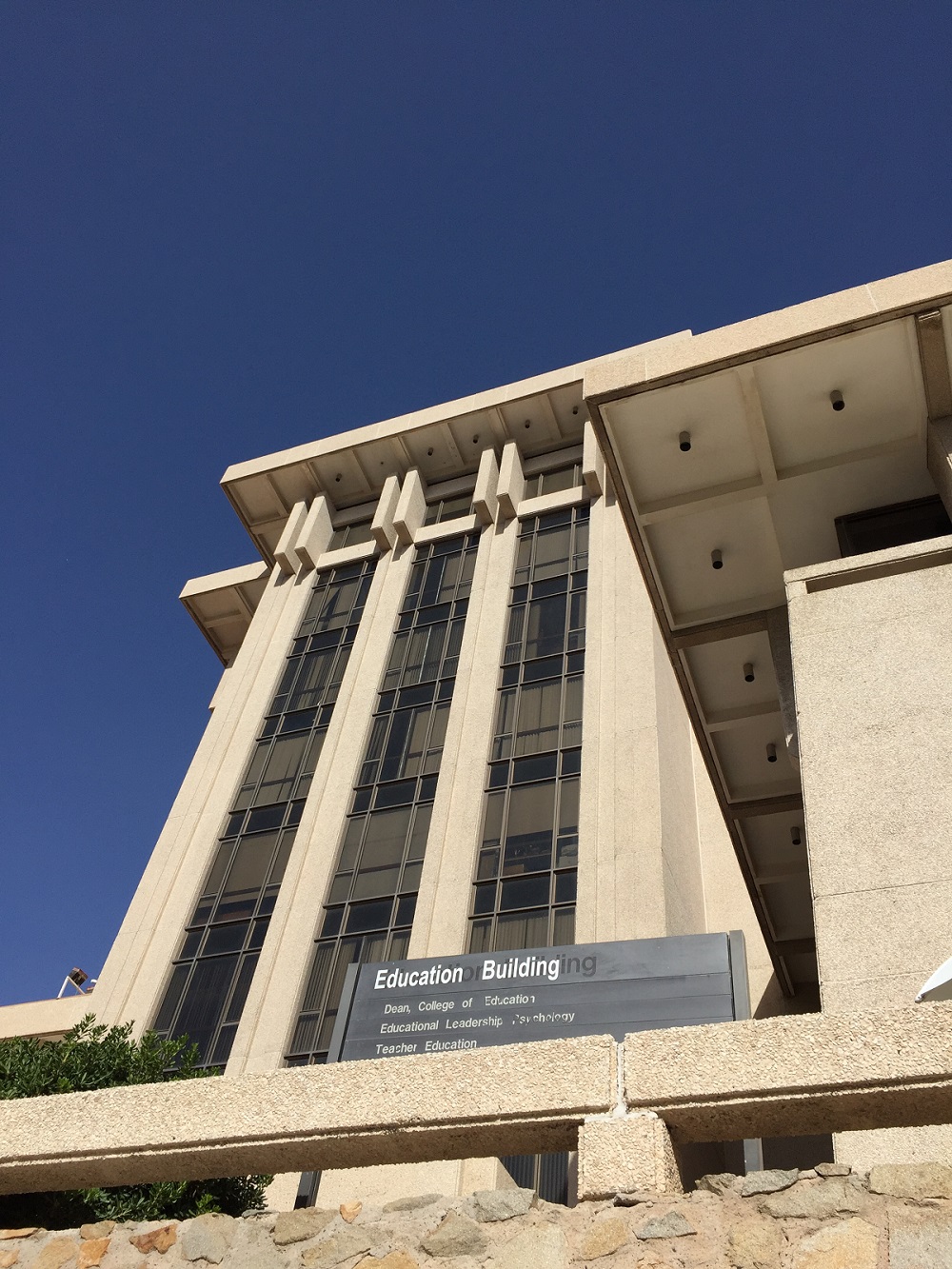 Think you can guess what UTEP’s most popular undergraduate majors were last in 2015? If you guessed nursing for women and engineering for men, you’d be right.

But if you had to guess what the most popular undergraduate majors were 10 years ago, would your answers still be the same?

Before 2010, nursing didn’t even crack the top three most popular majors, which were business, education and interdisciplinary studies. Nursing didn’t rise to the most popular spot for women until 2012, when nine percent of UTEP’s undergraduate females majored in the subject.

Betsy Castro, director of UTEP’s Career Center, said that the rise in nursing has to do with the recent boom of the health care industry. “We are an aging society, so I can definitely see how students would want to major in nursing, because there are job opportunities out there.”

UTEP followed a nationwide trend as colleges and universities reported that students majoring in education fell considerably over the last decade. According to the Digest of Educational Statistics, in 2011 just 6 percent of degrees handed out nationwide were in education. For the last four years, neither education nor interdisciplinary studies has managed to crack into the top three most popular majors for women at UTEP.

Nationally, as recently as 1999, about two-thirds of new teachers graduated with an undergraduate degree in education, according to the Department of Education. By 2009, 20 years later, that number had fallen to just half.

This doesn’t necessarily mean there is a huge shortage of teachers, according to education officials. A recent trend is for future teachers to major in their subject area, rather than education.

Castro says the push for women to study Science, Technology, Engineering and Math (STEM) majors could be driving the decline of education majors, even if those students are still deciding on education as a primary career.

“You get folks who are majoring in biology, maybe a bachelor’s degree in engineering, who are choosing to come back and get a teacher’s certification and then actually go into the teaching field,” she said.

Lindsey Hand was one of those students. The 23-year-old graduated in December 2016 with a degree in history and plans to teach at the high school level. “A lot of people told me along the way that a history degree was useless unless I wanted to teach. But the joke’s on them, because that’s exactly what I want to do.”

Hand says she didn’t want to major in education because it limited her to learning how to develop lesson plans and classes on books for children. “I mean obviously I’ve had to learn that stuff, but it wasn’t what I wanted to spend four years doing.”

If education has fallen out of favor as a top-three most popular major for UTEP women, what has taken its place? For the three years of available data, from 2013 to 2015, the order of most popular majors for women has been nursing at the top, psychology in the middle and business at number three.

At UTEP, business has been in the top three most popular majors for women almost every year for the past 10 years, except for 2014, when biological sciences edged out business to take the third highest spot.

Castro says the business-related majors have remained popular among all students because it is a desirable skill-set to employers. “Every single entity needs someone with a business background,” she said.

UTEP business student Kimberly Rayos explains one reason for the staying power of the business major: “I wanted to do business because I knew it was a good degree for a lot of careers.”

When she graduatesdin December with her business degree, she expected to be qualified to work in finance, sales, consulting, marketing or even management positions.

Rayos started at UTEP in the nursing program but switched to business because she felt it was a better fit. “I started in nursing because I had friends doing it and I thought it would be good for me because I like helping people. But I realized there were other things I could study and still find some way to help people.”

The popularity of education, business and nursing may have changed over time, but women in these fields agree it’s not popularity that attracted them to their major.

UTEP alumna Denise Elliot graduated in 2014 from UTEP’s nursing program and currently works as a pediatric nurse in San Antonio, TX. She said the gender gap in nursing doesn’t surprise her.

“Honestly it was something everyone noticed in classes, and something I notice in the hospital I work at now. There just aren’t as many male nurses as female nurses,” she said.

A 2014 University of California San Francisco study published in the Journal of the American Medical Association, found that even though women vastly outnumber men in the nursing field, male nurses get paid more than than female nurses.

The researchers analyzed data from a government survey of nurses and the U.S. Census Bureau from 1990-2010 and found that about 10 percent of the more than two million registered nurses nationwide were men, compared to 1970 when only some three percent of nurses were men.

Researchers also found that while the average salary for both genders has increased since 1988, the pay gap has remained the same. On average, male nurses earn $5,000 more per year than female nurses, one of the smallest pay gaps among men and women, but one that could amount up to $150,000 over a long career, the study found.

In spite of the gender pay gap for nurses, Elliot says she is more than happy with her nursing education at UTEP. “I love my job, I love helping little babies every day. There’s hard parts, but I’m still grateful to UTEP for what I learned.”