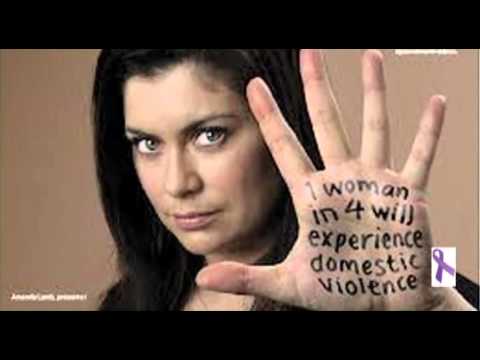 El Paso’s homegrown program to help victims of domestic violence, The 24-hour Contact Initiative, has acquired a statewide and national reputation as one of the most effective in the country.

It’s been lauded by Vice President Joe Biden in a 2014 national report on violence against women, has been adopted by other Texas counties as a model for their domestic violence programs and even sparked a University of Texas at Austin extensive research study where participants had this to say about the initiative:

“Family violence is is no longer a joke in El Paso County,” one participant said. “It’s become a respectable complaint, like a civil right,” said another.

The program run out of the El Paso District Attorney’s Office reaches out to victims of domestic violence in less than 24 hours after an arrest has been reported to police.

The main purpose of the 24-hours contact initiative is to provide an immediate safe environment for victims and provide them information about free services that they can tap into.

This initiative would not be possible without a team willing to work 24 hours a day for seven days a week. The contact initiative team includes El Paso District Attorney Jaime Esparza, Patricia Baca, Chief of the Domestic Violence Unit, two clerks, two secretaries, three victim advocates and two investigators. Esparza is responsible for implementing the program, which handles between 3,000 and 4,000 cases a year. For example, the caseload for 2012 was 3,072, in 2013 it handled 3,045 cases and in 2014 it handled 3,628 cases.

The program can only be accessed by victims after a police report has been filed against the aggressor and an arrest has been made.

“It is a very scary thing to go through, especially when you have kids. The whole basis (of the program) was that we wanted to make sure all families understood that the District Attorney’s Office is concerned for them and that we are here to help them,” said Baca, who has worked for the program since it started.

Officials say the 24-hour contact initiative has been adopted by different agencies in several other states.

“We actually never imagined that it would take off the way it has,” Baca said. “It has turned out to be a very successful program, one that its recognized nationally. We’ve had a lot of counties, especially in Texas, that come down to see what we are doing and go back to their jurisdiction and try to copy what we are doing.”

In June of 2011 the program was evaluated and studied by Sapana Donde, PhD and Noel Bridget Busch-Armendariz, PhD for the University of Texas at Austin. This study was called “The 34th Judicial District Attorney Takes On Family Violence Crime: An Evaluation of the 24 Hour Contact Initiative.”

The study sought to evaluate “the impact, effectiveness, and efficacy of the 24 Hour Contact program on the criminal justice system’s response to victims of family violence and to identify the elements needed for successful replication”.

In 2014 Vice President Joe Biden presented 1 is 2 MANY Twenty Years Fighting Violence Against Women and Girls, recognizing the program at a national level.