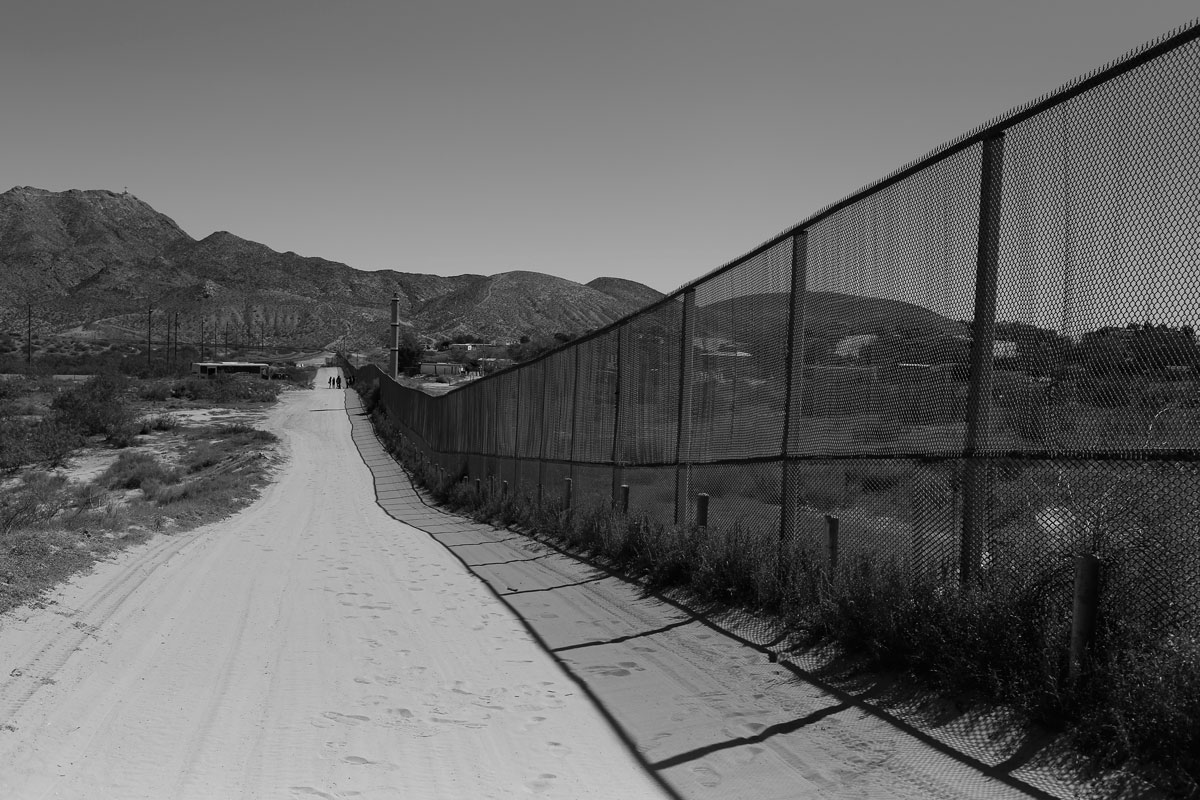 WASHINGTON, D.C. – When President Barack Obama delivered the fifth State of the Union address of his presidency, he dedicated just three sentences to immigration reform. Not once did he mention the contributions or needs of Latinos, nor did he touch on his administration’s handling of deportations.

Most of his proposals won applause from Democratic members while the majority of the Republican Party sat in silence.

They did the same when the president said “…and fix our broken immigration system.”

According to Fernando García, founder of the Border Network for Human Rights, they have achieved most of their goals handsomely, but that has not stopped the countless deaths of innocent people seeking to unite with their families.

“Republicans have a lack of recognition of what the problems are,” he told Hispanic Link News Service. “The problem is racism.” Since so many immigrants are brown and from the South, “They are perceived to be potential drug dealers, or criminals.”

García added that he and other human rights advocates are disappointed with the Obama administration. “At the end of the day, there is no accountability.”

After the president’s address, U.S. Rep. Joaquín Castro (D-Texas) commented to Hispanic Link that he feels Obama “ is giving Republicans a chance to craft their own plan…I am still very hopeful that we will get a path to citizenship.”

President Obama and independent economists have detailed how immigration reform will grow the economy and shrink the nation’s deficit by almost one trillion dollars. “When people come here to fulfill their dreams — to study, invent and contribute to our culture — they make our country a more attractive place,” Obama said.

Currently, Senate Bill 744, passed in the upper chamber June 27, sanctions an annual cap of 250,000 and allows those 16 and older who have been in the United States since the last day of 2011 to become “registered provisional immigrants,” but they are denied any federal benefits. They must wait 10 years to apply for citizenship, plus another three years minimum to gain it.

To become residents, they must be full-time students or workers, pay appropriate taxes and have a clean record. Nor can they be absent from the country for any reason. The Bridge of the Americas port of entry which connects Mexico and the United States. (Aaron Montes/Hispanic Link News Service)

Until Homeland Security authorities declare the border is fully secure, residence applications will not be processed.

“It’s absurd,” Attorney Melissa López, the executive director at the Diocesan Migrant and Refugee Services in El Paso said. “It is the scariest part of the bill, it could be 10 years till they do it.”

López said that waiting for Homeland Security to say the border is secure invites immigration authorities to “twiddle their thumbs.”

“It goes back to the days when women could work, but not vote,” she said.