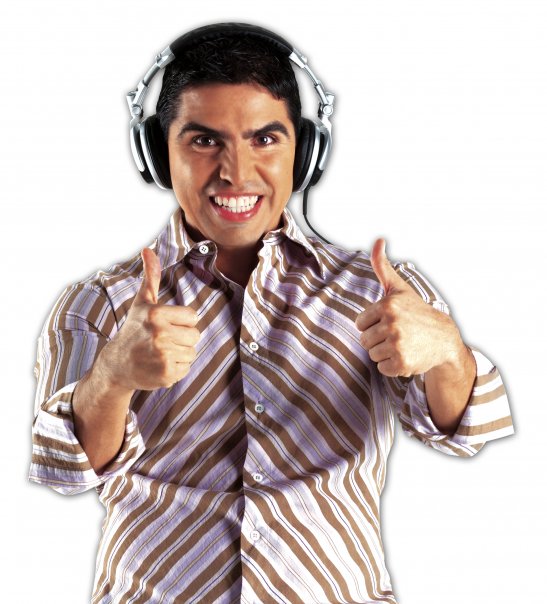 Writer, producer and performer for the radio program Alberto “Beto” Cortez alleges that his boss, Eddie “Piolín” Sotelo, was “physically, sexually and emotionally harassing” him for a three-year period ending last January, the Times reported.

The accusation was made in an April 16 letter from Cortez’s attorney Robert Clayton to executives Roberto Llamas and José Valle of Univisión Communications Inc., the Times reported July 29.

“In addition to the claim of sexual harassment, Cortez alleged that Sotelo ordered members of his radio production team to falsify letters in support of a high-profile campaign for congressional immigration reform, an issue that Sotelo championed on his program,” the Times wrote.

According to documents it obtained, Cortez claimed that Sotelo continually made aggressive and unwanted sexual advances. These included grabbing Cortez’s buttocks genitals.

Cortez further alleged that Sotelo taunted him during staff meetings, calling him “by a derogatory term for a homosexual and telling him to say that he was gay.” Sotelo also asked vulgar questions about Cortez’s girlfriend, according to the documents.

An Univisión spokesperson told Hispanic Link that it would not be commenting on the allegations reported by the Times.

Univisión canceled the syndicated show July 22 after a ten-year run. “Sotelo and Univisión have agreed to part company,” a press release by the network said.

The radio personality, born in Ocotlán, Jalisco, México, had become a fixture in the Southwest for his continuing support of immigration reform.

“It’s been a great run with Univisión,” he said in a joint statement with the network.

Piolín was recently elected to the National Radio Hall of Fame. His show was syndicated nationally on more than 50 stations.

Following Univisión’s decision to cancel Piolín’s morning show, immediate speculation surfaced that it may have been because his show was being eclipsed by competing programs in the Spanish-language market in the Los Angeles area.

Last month the program “leap-frogged into the No. 1 spot in the Los Angeles-Orange County market, according to Arbitron,” wrote Johnson.

When asked by Weekly Report whether the show was cancelled because of a dip in ratings, Mercedes Rosemary, a spokesperson for Univisión, said it wouldn’t offer further comments other than the press release issued on July 22.