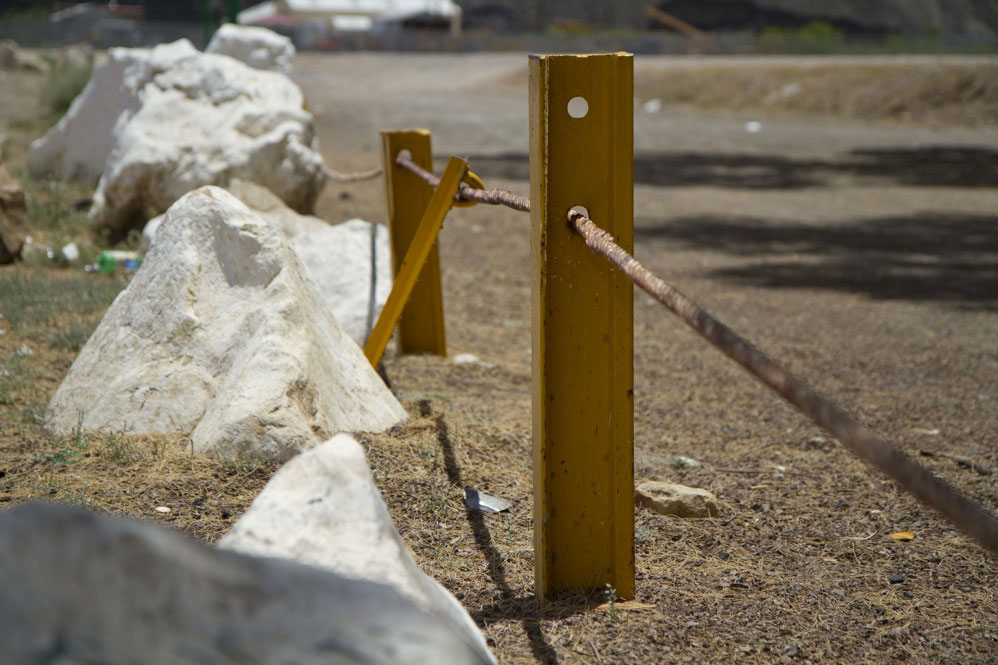 SANTA CRUZ COUNTY, Arizona  – As an emigrant from New England to Arizona 15 years ago, my first encounter with “illegals” occurred near sunset on November 19, 1997 as an autumn chill settled in.

Two teenagers suddenly appeared around a bend of the trail I’d discovered down in the Santa Cruz River Valley below my home.

I’d rested there on a root of a huge cottonwood, my two dogs lying at my feet. Shoulders slumped but heads held high, the teens swung gallon jugs half filled with murky river water along their flanks. But I saw that their gait was a slow and weary one.

When they saw me and my dogs they backed away. My dogs rushed to greet them, their tails wagging. I called my dogs back. When I did, the teens smiled and stared at me while posing in a stance that was “fight or flight.”

I was a bit fearful, because I was wearing a dark green shirt, almost the same color of the uniforms US Border Patrol agents wear. But I smiled back, rose, and pointed to my heart to say – in my high school Spanish – “Soy amigo.”

As I did, I saw that one of the teen’s left cheek had a tumor-like swelling that ended in a red spot that was oozing puss.

I once again reached back into my high school Spanish to find the word for help, which is “ayuda,” “Do you need ‘ayuda’?” I asked.

The teen with the swollen cheek nodded and replied, “Tengo fiebre y mucho dolor,” hardly any of which I understood.  But it was clear to me that he definitely needed help.

And so, I walked with them a half mile north to my car. They and my dogs piled in, and we drove up to my house where I fixed them a supper of hamburgers along with a side dish of coleslaw thick with mayonnaise and topped off with grated extra-sharp New England cheddar cheese.

After supper, the teen with the swollen cheek stood over a bathroom sink and stoically pressed out at least a quarter-cup of yellow puss from his cheek. Infection had clearly set in, and I dressed the wound as best I could with antibacterial cream, my stomach churning.

The teens bunked in my guest bedroom that chilly night.  And after a predawn breakfast of scrambled eggs and bacon – which they folded into corn tortillas I’d discovered in my freezer ­– the teens shook my hand twice, thanked me, and headed back down to the valley.

I watched them as they turned north toward Tucson.

I now find myself wondering, fifteen years later, if those teens might remember the help I gave them, wherever they are now. They were such determined, polite, and cheerful fellows that were clearly embarked on the biggest adventure of their young lives.

At that time, offering humanitarian aid wasn’t a crime here in Santa Cruz County, Arizona. But no longer so. In fact, I’d committed what is a Federal felony when I’d driven them up to my house in my car. Should I be found doing that now, my car would be immediately seized as I watch on, my wrists likely bound in plastic tape behind my back.

But that new law will never keep me from offering humanitarian aid to other needy migrants I now and then meet in Arizona’s Santa Cruz River Valley below my home.

That’s likely because my high school Spanish has improved – so much so – that I can now direct desperate migrants how to walk up the trail leading to my house for food and water.

Nothing much to say, other than that I'm a "gringo" who loves living here in this sweet, safe, bi-cultural paradise.

4 thoughts on “Humanity vs. legalism – a first encounter with ‘illegals’ on the U.S.-Mexico border”